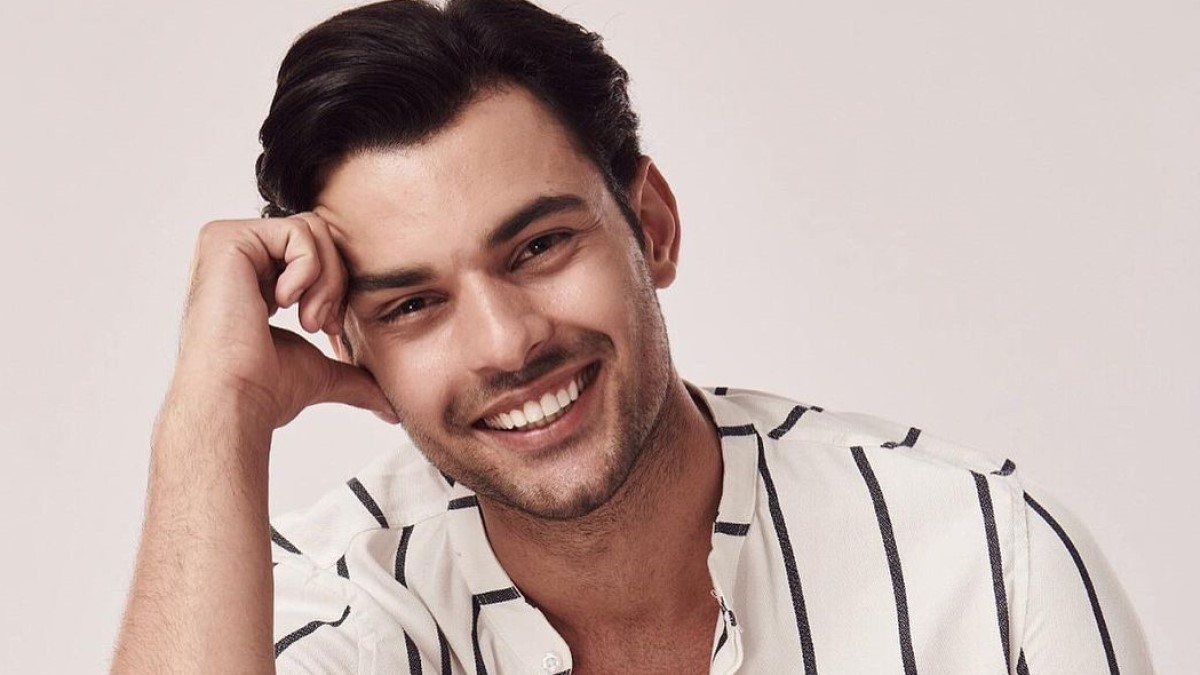 Berk Bakioğlu is an actor born in 1999 in Istanbul. The handsome actor is originally from the Black Sea. He speaks English and Laz. A talented player who does fitness plays basketball and is also a good swimmer.

Berk Bakioglu was born in Istanbul. In 2019, he played the character Yağız in the Star TV series Sevdim Seni Bir Kere. In 2020, he gave life to the character of Kemal in the series Acemi Anneler. Finally, it was announced that he will take part in the new series Hicran, which is a daily series. All three projects in which the actor has taken part so far are daily series. Berk Bakioğlu continues to take part in new projects within the Icon Talent management agency.