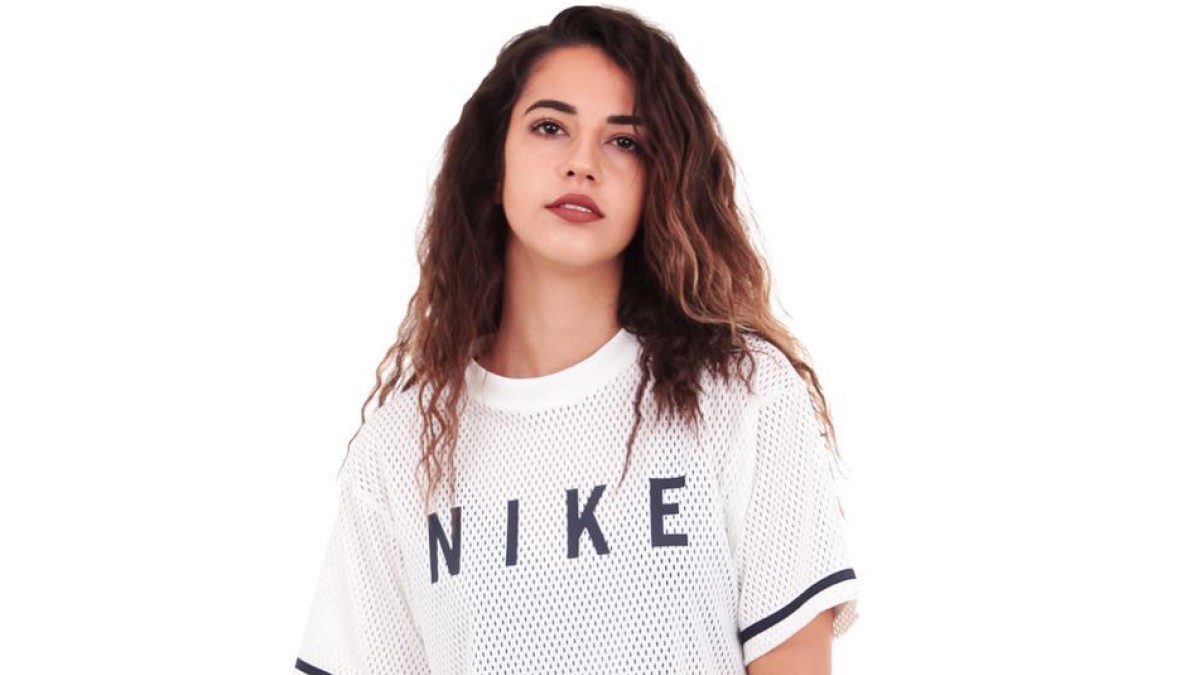 Yağmur Çokgenç was born on November 29, 1999, in Izmir, Turkey. She has 3 siblings. She attended high school in İzmir Bornova Suphi Koyuncuoglu High School in the equal weight division.

After that, she entered the Psychology department of Yaşar University, but decided to become an actress after studying only in the preparatory department before finishing school. In the past, she has been engaged in sports and dancing for a long time. she has been professionally engaged in folk dances for 12 years. She also dabbled in music for a while, but eventually believed that she should become an actress. 3, which she joined when she was 20. She was chosen as the Queen in the King and Queen of Cinema competition.

She received her acting education at Müjdat Gezen Art Center and Folkart Academy. In 2018, she had her first acting experience by portraying the character of Cansu in the TV series Çocuklar Duymasın. In 2019, she played the character of Aslım in the series Sevdim Seni Bir Kere, which is broadcast daily on the Star TV television channel. In 2021, she starred in a short film called The Yüzük. It has recently been announced that she will take part in a new daily series called Hicran. Erbay Gül continues to take part in new projects within the management agency.