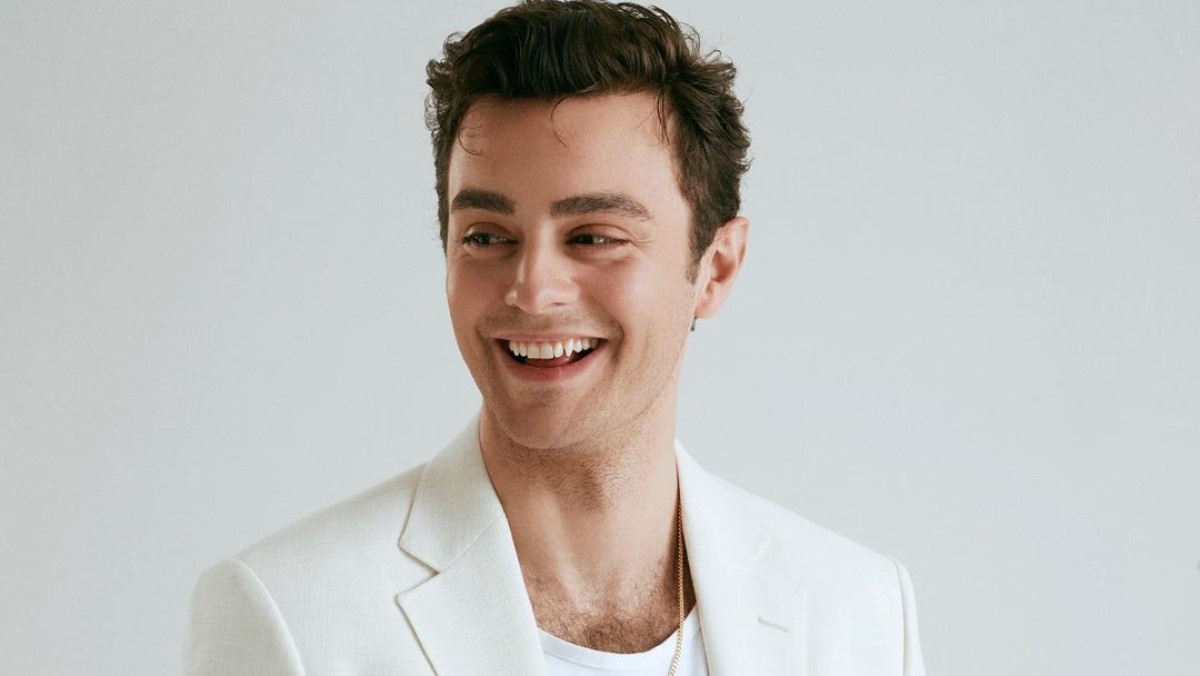 Bilal Yiğit Koçak was born on October 12, 1995, in Samsun. He has a sister who is 6 years younger than him. He was a drum instructor during high school. He played basketball for 9 years as a licensed athlete. He has played drums in different rock bands for many years.

Yiğit Koçak is an old social media (Vine) phenomenon. He is an actor in commercials and TV series. His full name is Bilal Yiğit Koçak. In 2016, he attended Tarkan Karlıdağ’s Front-of-Camera Acting Workshop. After graduating from Samsun Anatolian High School, he entered Bahçeşehir University, Department of Economics and Finance. After that, he interrupted this department and entered the Theater department of Haliç University in 2018.

The news that he is in love with the national athlete Berfe Sancak has recently been reflected in the tabloid press.

Bilal Yiğit Koçak, Omer of Kardeşlerim, was spotted with his girlfriend