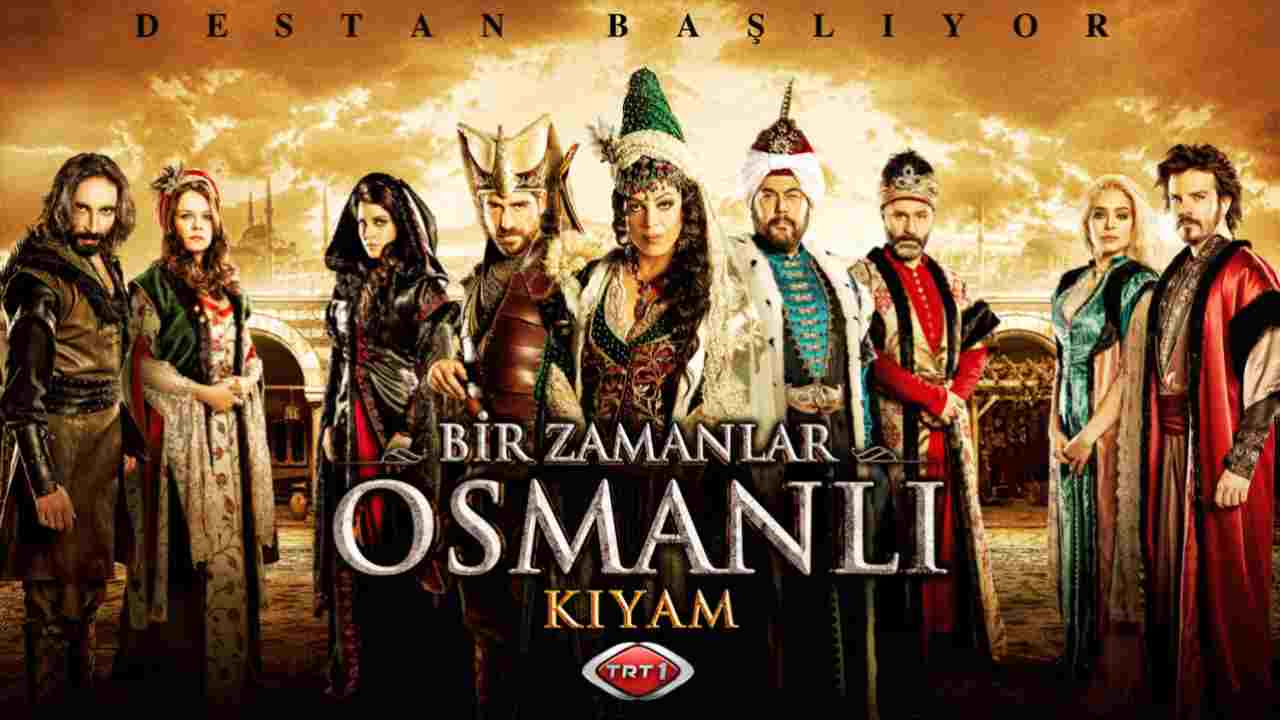 Bir Zamanlar Osmanlı: Kıyam (English Title: Once Upon A Time Ottoman: Resurrection) is a Turkish historical television series about assassins, the tulip period, and the Patrona Halil rebellion in the 18th-century Ottoman Empire. It was originally broadcast on Turkey’s state television TRT.

In 1711, the Ottoman Empire defeated the Russian Empire, but the Ottoman Empire then entered a period of decline. Military activities were replaced by entertainment at night. This situation upset folk people and Janissaries. Patrona Halil’s brother was executed by the order of the Grand Vizier at that time. Patrona Halil became very angry. He wanted to avenge his brother.

Tandoğan graduated from Hacettepe University Music Conservatory. First, she chose violin at the conservatory for a year, then she chose harp. She later joined Antalya Symphony Orchestra. She founded “Bana Göz Kulak Ol” with Özge Özder.