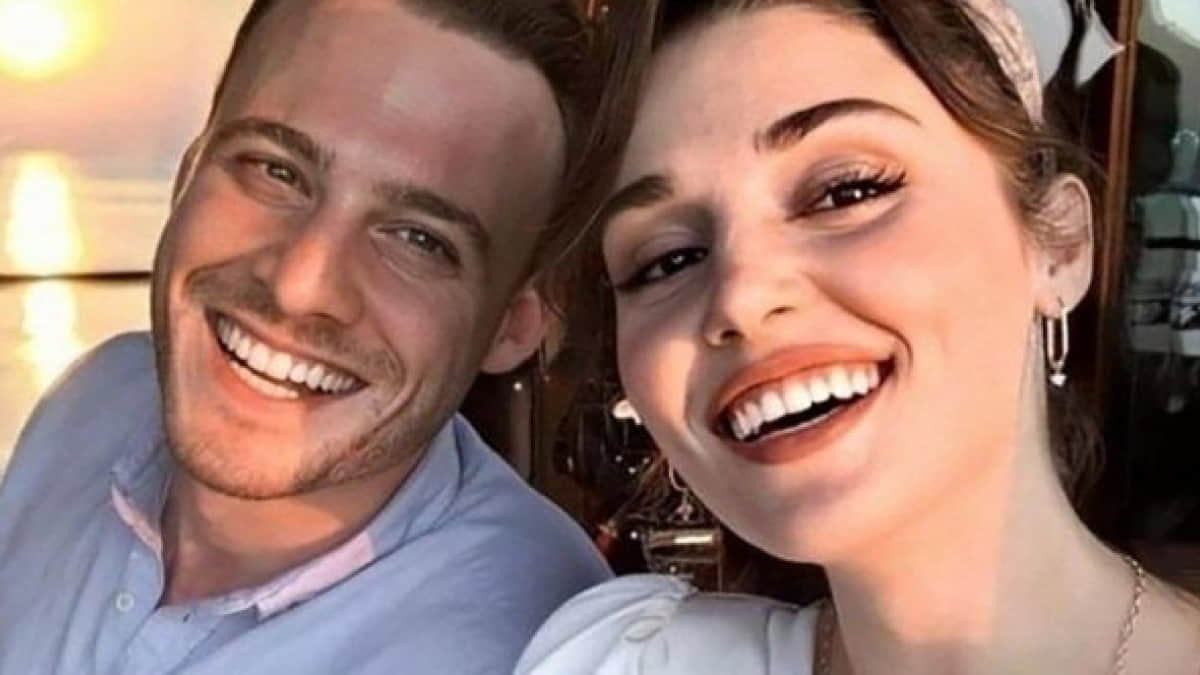 The couple, Hande Erçel (28) and Kerem Bürsin (35), who met on the set of the TV series “Sen Çal Kapımı” and started to fall in love, broke up with a surprise decision. A flash claim was made about the ex-lovers who ended their relationship months ago. Here are the details…

The love of Hande Erçel and Kerem Bürsin, who met on the set of the TV series “Sen Çal Kapımı”, appeared in the Maldives. The couple, whose love affair was documented in 2021, broke up last March.

It was claimed that the couple left at the request of the agencies they were affiliated with so that their business agreements would not be interrupted.

Today, a bomb claim has been made.

According to Turkish Media claim: Erçel and Bursin were seen at Acarloft Starbucks in Istanbul Beykoz yesterday morning. The duo entered the cafe very sincerely, took coffee, and left.

“I TALKED TO HANDE”

On the other hand, Kerem Bürsin made a statement about the health problem of his ex-girlfriend Hande Erçel’s 2.5-year-old niece Aylin Mavi. Bürsin said, “Of course, I talked to Hande. I don’t want to say much about this issue. It’s a very sensitive subject and I don’t want anything to come out of the tabloids to protect this sensitivity. That’s all I’m going to say.”