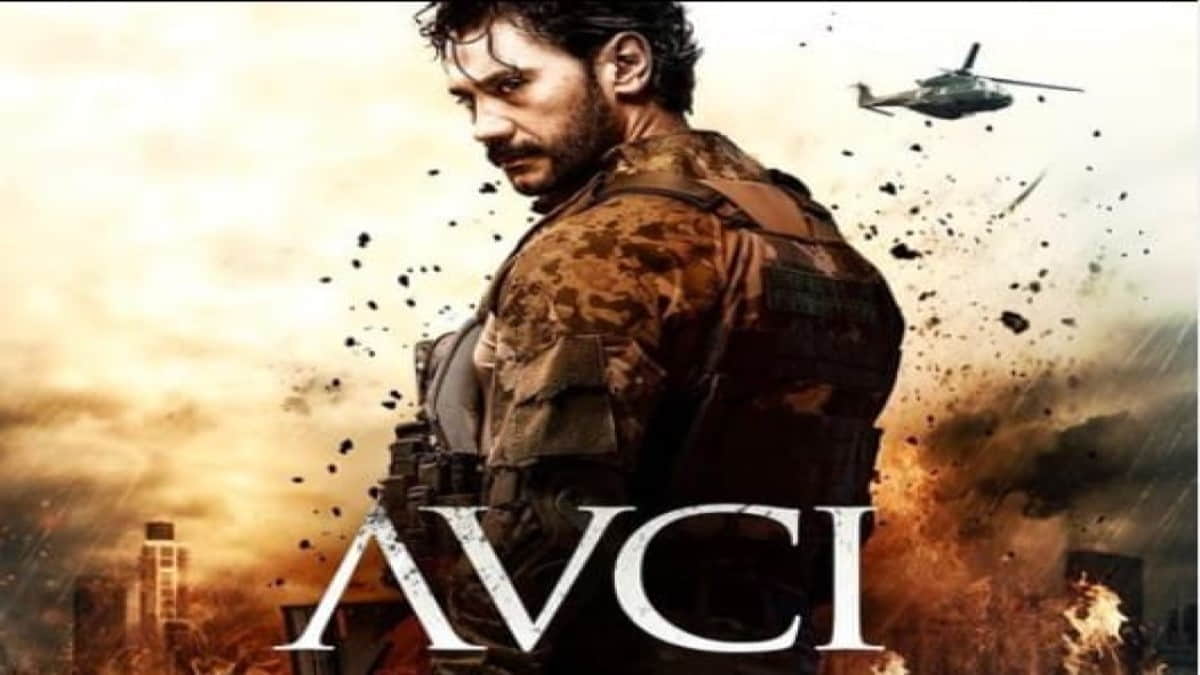 Hunter Actors, who are preparing to come to the screens in 2023 with the signature of Bozdağ Film, have been announced on Trt1 screens. Uğur Güneş, Burak Tozkoparan, İdris Nebi Taşkan and Gülsim Ali will take place in the cast of Avcı. Atilla Ergin will write the script for the series Avcı, in which Can Emre will act as a director.

Kaygılaroğlu will play a police officer in Avcı. Pınar Deniz will give life to the character who is an actress during the day and a serial killer at night.

Uğur Güneş, who will take part in the cast of Avcı as the male lead actor, will play the leading role in the series of Avcı. Uğur Güneş was born on November 10, 1987 in Ankara. The charismatic actor is 181 cm tall. Due to their roles, they do not have a fixed weight. He graduated from Ankara University. He appeared in front of the screen with the TV series Restart in 2011. He also took an active role in TV series and films such as Diriliş Erturul, Seddülbahir 32 Saat, İsimsizler, Bir Zamanlar Çukurova, Kanunsuz Topraklar.

In the cast of Avcı, Uğur Güneş will give life to a soldier named Hakkı. Hakki is a skilled soldier with weapons and bombs.

Gülsim Ali, who is in the cast of Avcı, was born on February 18, 1995. The actress, who is a Bulgarian immigrant, also works as a model. The 175 cm tall actress became popular with the character of Dilek in the TV series Gönül Dagi. Gülsim Ali has previously acted in outstanding productions such as Payitaht Abdulhamid, Diriliş Ertuğrul, and Sebdulbahir 32 hours.

Finally, Burak Tozkoparan, who is in the Destan series, will be in the cast. Burak Tozkoparan was born on November 14, 1992. Burak Tozkoparan is currently 30 years old. The handsome actor from Rize studied at the Radio and Television Department of Okan University. He is 182 cm tall and draws attention with his colorful personality. He has also appeared in TV series such as Kırgın Çiçekler, and Paramparça.

Idris Nebi Taşkan, who will take place in the cast of Avcı with the character of Cengiz, was born on August 18, 1997. Originally from Adana, the player also has a basketball career. İdris Nebi Taşkan met the screens with the TV series Magnificent Century, which was published in 2014. The successful actress has previously appeared in TV series such as Poyraz Karayel, Fazilet Hanım ve Kizlari, and Baht Oyun.

Emre Dinler Avcı became an actor, who has been successful in the TV series Söz, Sol Yanım, and Yasak Elma. Emre Dinler was born in Hatay in 1995 and is 27 years old. Emre Dinler, who is 190 cm tall and 70 kg, is one of the actors who left their mark on the last period with his handsomeness and superior acting ability.