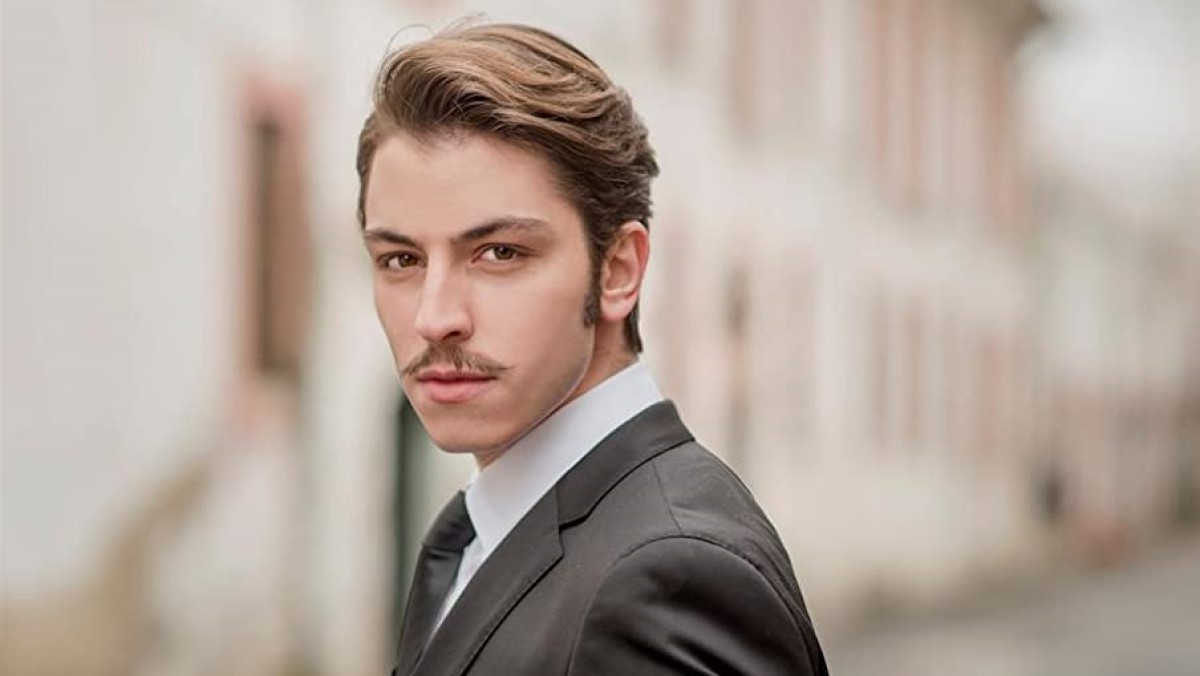 Boran Kuzum (born on 1 October 1992) is a Turkish actor. He graduated from the Theater Department of Istanbul University State Conservatory in 2015. Kuzum had studied economics at Ankara Gazi University for a year but gave it up to study. His father, Bora Kuzum was the deputy manager of Ankara State Theatre. His mother, Fatma Zehra, is a graduate of Fine Arts.

He played a thief named Cüneyt in Cingöz Recai based on a classic novel series by Peyami Safa. The movie was directed by Onur Ünlü. Although many important actors played in the movie, the film wasn’t well-received by critics. He played “Konstantin Gavrilovich Treplev” in the play The Seagull by Anton Chekhov at the Istanbul Theater Festival’s opening. The play won the Üstün Akmen Theatre Award for Best Play and was nominated for the Afife Jale Award.

He later joined the cast of The Protector, the first Turkish series on Netflix.

Boran Kuzum is single. He is not dating anyone currently.

Boran Kuzum has been in relationship with Miray Daner.