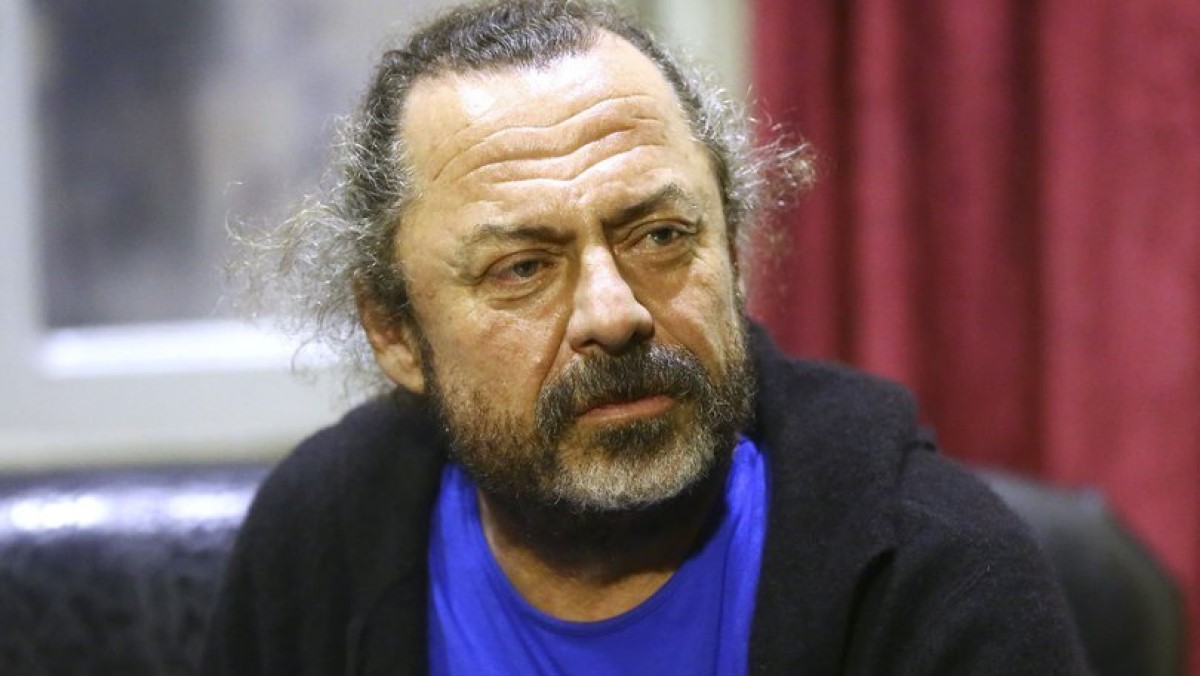 Bülent Emin Yarar (born 1 January 1961) is a Turkish actor and theatre director. He became interested in theatre at a young age after watching several plays with his family. He didn’t participate in any professional plays until the end of high school.

Yarar was born in Ankara. Yarar became interested in music as well and enrolled in Mimar Sinan University Start Conservatory to learn singing. While learning opera, he joined the Turkish State Theatre as an extra actor and began working on the stage. The first play that he had a role in was İstanbul Efendisi. Due to pressures from his family, he eventually enrolled in the theatre department of the university that he was studying at and graduated in 1989. In the same year, he began working at the Diyarbakır State Theatre. Between 1994–1995, he worked for Istanbul State Theatre.

After returning to Istanbul, he directed the plays, Ada and Getto, for Tiyatro Ti. In 1998, he joined Tiyatro Studios and was cast in the leading role in The Balcony by Jean Genet, and in 1999 he had a leading role in an adaptation of Cyrano de Bergerac. After beginning to work for Oyun Studios, he was cast in Ermişler ya da Günahkarlar alongside Haluk Bilginer and Şenay Gürler. Together with Işıl Kasapoğlu, he directed the play Mem ile Zin for Semaver Company. Aside from his career on stage, he has appeared in various cinema and television productions.