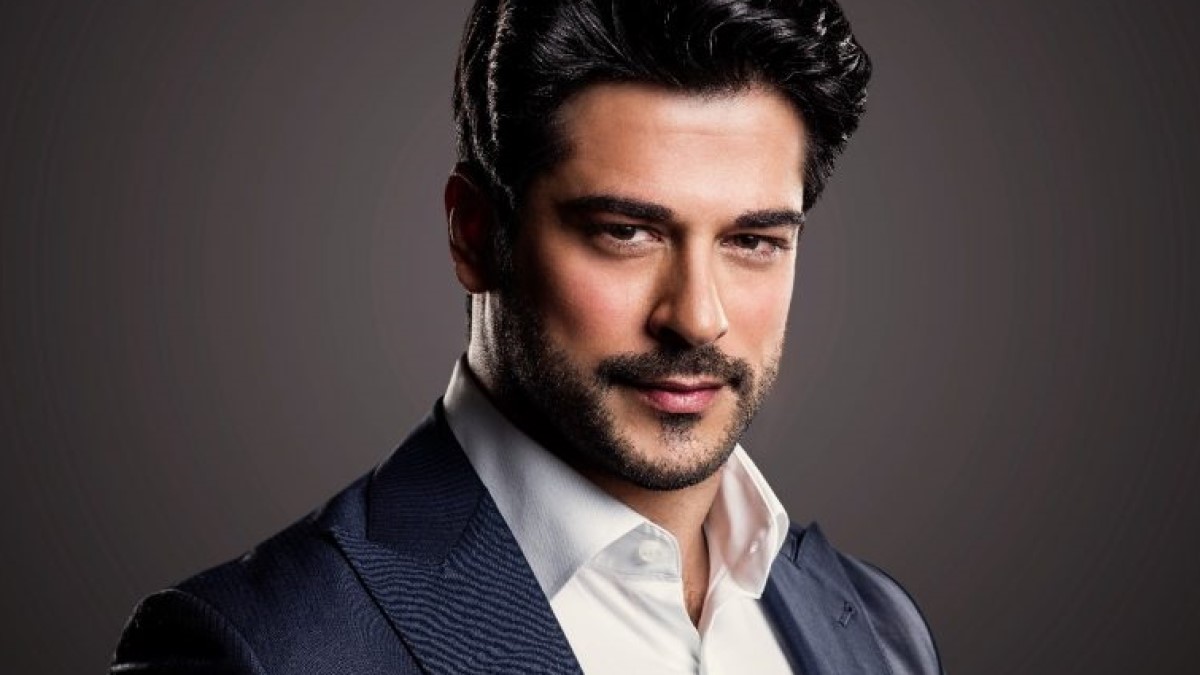 Burak Özçivit (born 24 December 1984) is a Turkish actor and model. Best known for his roles in Çalıkuşu (2013) and Kara Sevda (2015). He is currently starring as Osman Bey in the history-based and adventure series Kuruluş: Osman (2019). Throughout his acting career, Özçivit has been a recipient of numerous accolades.

He did his schooling from Kazım İşmen High School and graduated from Marmara University, Faculty of Fine Arts, Department of Photography. In 2003, Özçivit was elected the Top Model of Turkey and he began working with Model Agencies. In 2005, he was chosen as the second-best model in the world. Burak Özçivit’s acting career began with the television series Eksi 18. He later starred in the television series Zoraki Koca, İhanet, and Baba Ocağı. He appeared in the movie Musallat and the television series Küçük Sırlar, the Turkish adaptation of Gossip Girl

He starred in Muhteşem Yüzyıl as Malkoçoğlu Balı Bey. Then played as Kamran in the adaptation of Çalıkuşu novel with Fahriye Evcen. Together with Fahriye Evcen, he made the movie Aşk Sana Benzer. later played in the movie Kardeşim Benim opposite Murat Boz. In 2015 he starred in Turkish drama series Kara Sevda as Kemal Soydere. Özçivit is also the producer of BRK’S Production.

Özçivit is a practicing Muslim. He resides in Istinye, Sarıyer, Istanbul.

He became engaged to Turkish actress Fahriye Evcen on 9 March 2017 in Germany, and they married in Istanbul on 29 June 2017. Together the couple have a son named Karan was born in 2019.