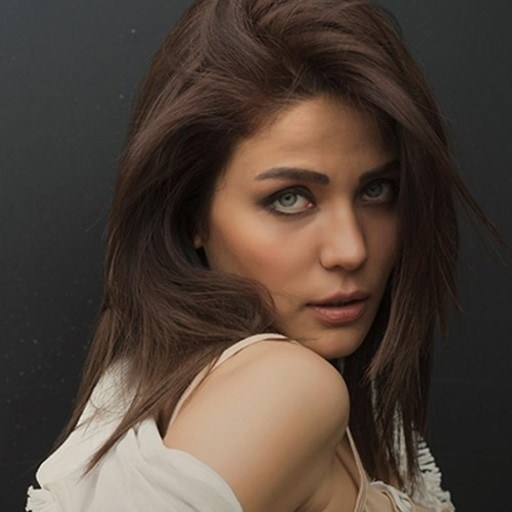 Burçin Abdullah is a graduate of Marmara University, Department of Economics in English. During her acting career, Burçin Abdullah took part in productions such as Fifth Dimension, Büyük Meeting, Kara İnci, Kollam. What is Fatmagül’s fault? She played the role of Ayçe, who kidnapped the characters of Selim and Erdoğan abroad, in the TV series she. She played a teacher who went to Afghanistan in the movie ” Salam “, which was produced in 2013 and shot in four different countries on three different continents. In January 2017, she participated in the TV series Diriliş Ertuğrul as Tekfur’s daughter Helena.