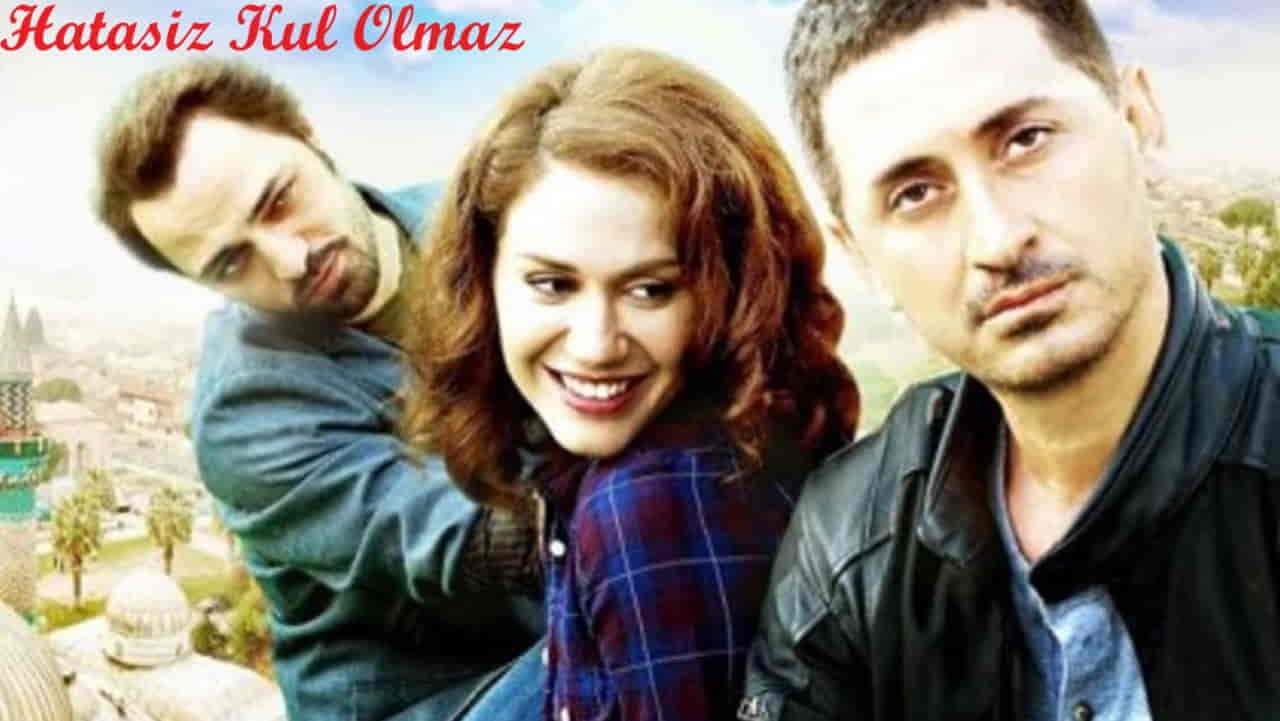 Hatasiz Kul Olmaz (English Title: Nobody Is Perfect) is a Turkish drama featuring Murat Han as Bulut Kurt & Ertan Saban as Ferit Has.

Things get mixed up when a foreign man comes to a quiet town. Because the town is not really that tame, nor is he so foreign. After that day nothing will be like the old and all secrets will be revealed.

Tuğba Melis Türk (born 7 September 1990; Sofia) is a Turkish cinema and TV series actress. She has a brother named Mustafa. She was cast alongside Alp Navruz on Fazilet Hanim ve Kizlari. At the age of 21, she won the Best Model of Turkey 2011 competition.

She studied acting at Istanbul Aydın University. Actress and model who is perhaps most famous for playing Nil on the Turkish series Fazilet Hanim ve Kizlari. She made her feature film debut in the comedy Kolpaçino: Bomba (2011).

Burçin Abdullah is a graduate of Marmara University, Department of Economics in English. During her acting career, Burçin Abdullah took part in productions such as Fifth Dimension, Büyük Meeting, Kara İnci, Kollam. What is Fatmagül’s fault? She played the role of Ayçe, who kidnapped the characters of Selim and Erdoğan abroad, in the TV series she.

Ertan Saban as Ferit Has