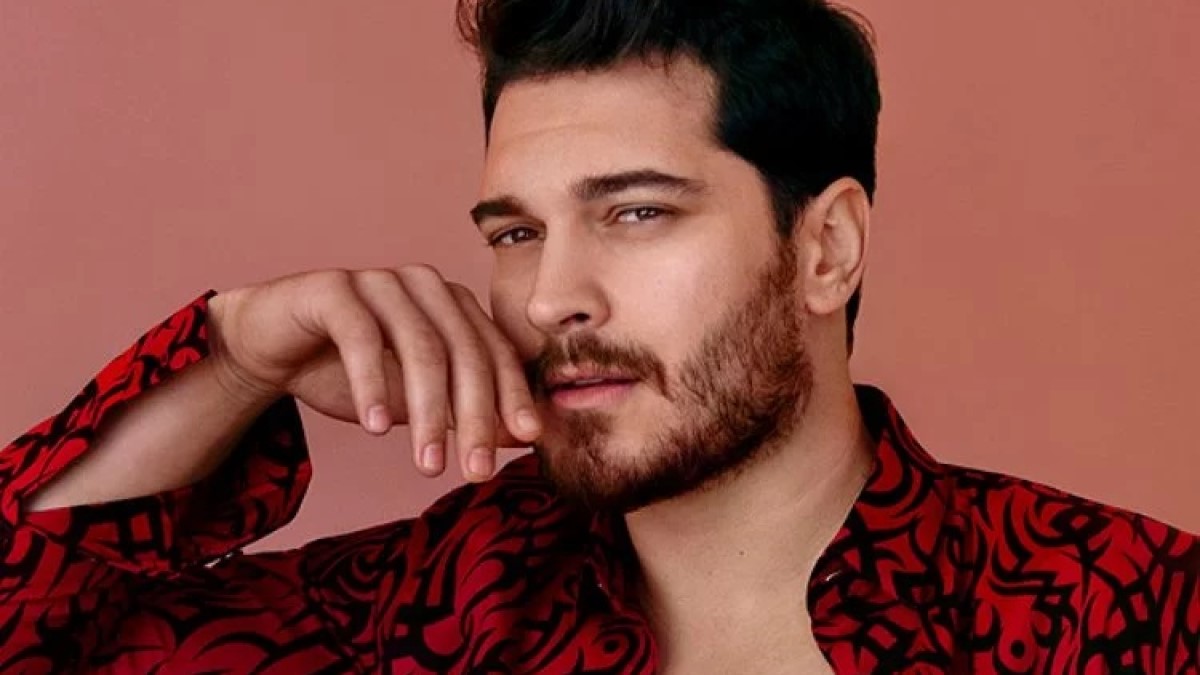 Çağatay Ulusoy (born 23 September 1990)  is a Turkish actor and model who started his acting career in the TV series Adını Feriha Koydum (2011–2012) as Emir Sarrafoğlu. Since then, he has had further lead roles in Medcezir (2013–2015), a remake of the television series The O.C., in the TV series İçerde and since 2018 he plays the lead role in the first Turkish Netflix series The Protector.

Ulusoy was born in Istanbul, Turkey. His maternal family is of Bosnian descent and his father is of Turkish descent from Bulgaria. His father immigrated to Turkey when he was 10 years old.  He has a younger brother named Atalay. After graduating from high school, Ulusoy first started studying at Istanbul University’s Department of Garden Design and Landscaping. As a student, he then started to work as a model at the age of 19.

In 2010, he won a modeling contest in Turkey and was named Best Model of Turkey. On the same night that he was named Best Model of the Year, he received his first acting job offer for the TV series Adini Feriha Koydum. In 2011 he shot his first movie Anadolu Kartallari, in a supporting role. Earlier in the same year, Ulusoy starred in the TV series Adını Feriha Koydum as the lead playing Emir Sarrafoğlu.

While the first two seasons of the series were successful, the third season that aired under another title Emir‘ in You (Emir’s way), was less successful and due to low ratings, it was canceled after a few episodes in 2012. On 25 January 2013, 30 Turkish actors, including Çağatay Ulusoy, were taken into custody for a drug probe by Istanbul’s narcotics police.

In 2016 alongside Leyla Lydia Tuğutlu, Ulusoy shot the movie Delibal. The same year he became the face of “Colin’s” in Turkey and with Victoria’s Secret model Taylor Hill acted in the commercial Bize Uyar for the company. Since 2018, Ulusoy plays the lead role of Hakan in the Netflix series The Protector.

Cagatay Ulusoy is currently dating Duygu Sarisin. The couple started dating in 2016 and have been together for around 6 years, 5 months, and 15 days.

Cagatay Ulusoy had at least 5 relationships prior to dating Duygu Sarisin.

Cagatay Ulusoy has not been previously engaged. Çagatay Ulusoy has been in relationships with Serenay Sarikaya (2014), Gizem Karaca (2012 – 2013), Berrak Tüzünataç (2012) and Ceyda Gönenç (2010 – 2012). He has no children. Information on the past dates and hookups is regularly updated.