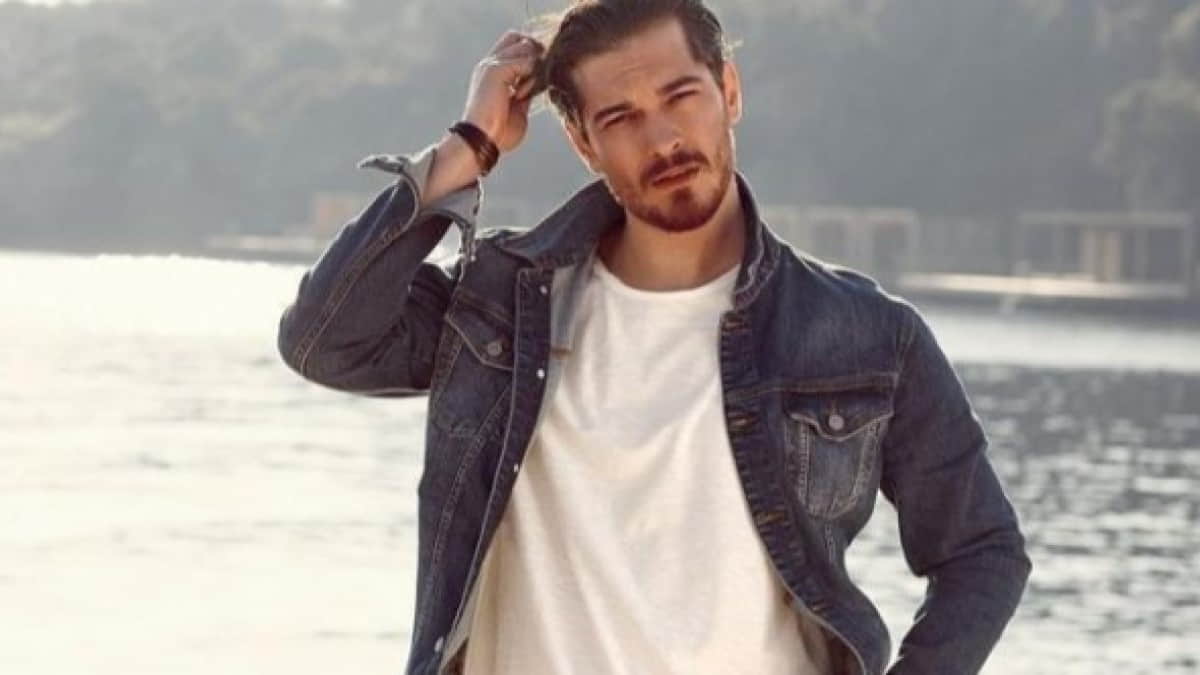 Famous actor Çağatay Ulusoy will excite his fans with his new TV series project. It turned out that Ulusoy will portray a gigolo in the TV series “Centilmen”. Here are the details…

The shooting of the “Terzi” starring Çağatay Ulusoy has been completed. Ulusoy, who took a rest as of September 21, took a short holiday abroad and listened to his mind. In the meantime, the successful player also shook hands with a new series.

The name of Ulusoy’s new series is “Centilmen…”. Onur Bilgetay will direct the series written by Deniz Madanoğlu. The series, which will be produced by OGM Pictures, of which Onur Güvenatam is the boss, will meet with the audience on Netflix, just like “Terzi”.

WILL GIVE LIFE TO GIGOLO