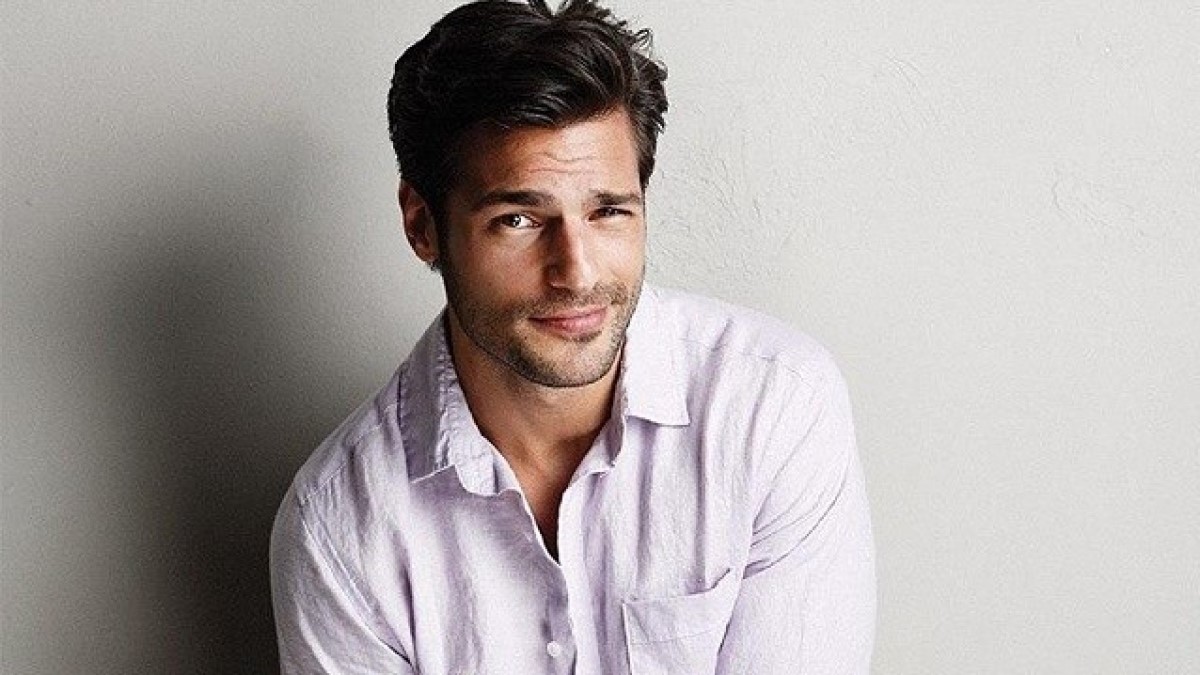 Eda Tezcan who will be the screenwriter of the series Aşk-I Destan, produced by MF Production. Serkan Çayoğlu is the leading actor among the Gülcemal actors.

Serkan Çayoğlu, who is among the actors of Aşk-I Destan, was born on May 31, 1987, in Berlin. He is a graduate of Erlangen University, Department of Economics, Germany. After completing her university education, he came to Turkey to study acting after modeling for a long time. He received acting training from names such as Ümit Çırak and Dolunay Sert. He had his first television experience with the Kuzey Güney series on the way to 2012. Handsome actor Sekan Çayoğlu is married to Özge Gürel. Previously, he took a leading role in productions such as Bir Zamanlar Kıbrıs, Halka, Börü, and Kiraz Mevsimi.

The female lead role of the Gülcemal series has not yet been determined. As new actors join the series, they will be updated on our site. Please stay tuned for up-to-date information.