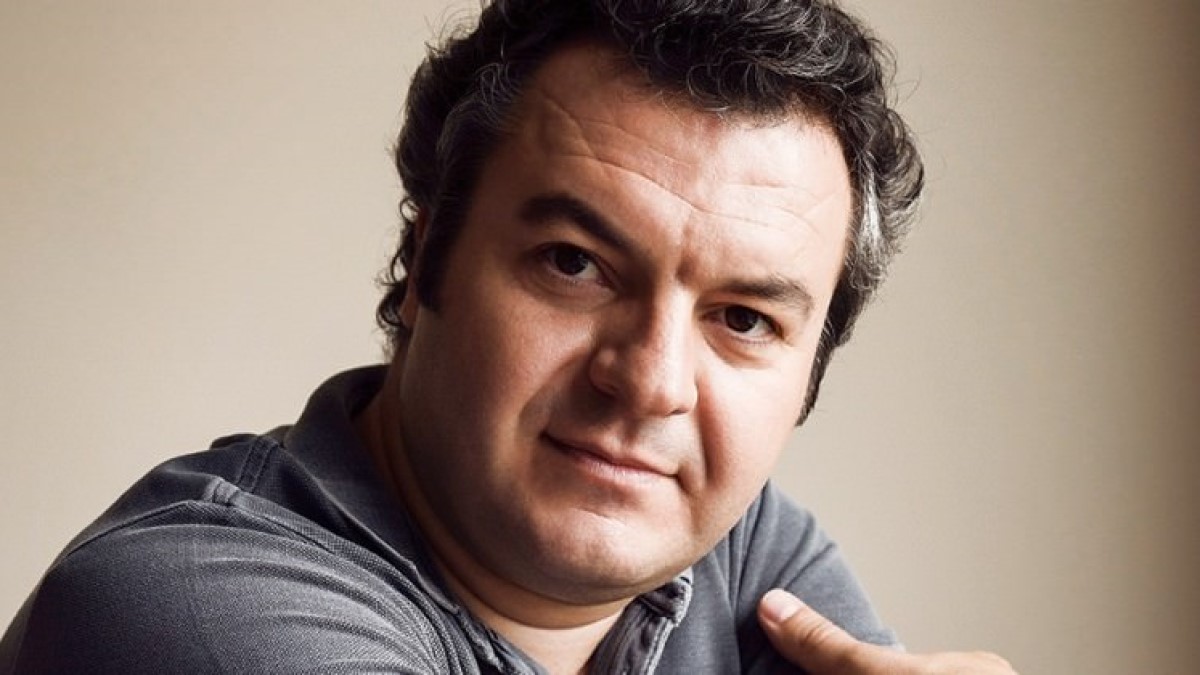 Çağlar Çorumlu (born 4 December 1977) is a Turkish actor. His parents were teachers. In 1994, he graduated from Merzifon High School and moved to Eskişehir.

Çorumlu was born in 1977 in Merzifon. In 2000, he finished his studies at Anadolu University with a degree in tourism and hotel management. While studying, he joined the theatre club at his university. After completing his studies, he moved to Istanbul in 2000 to pursue a career in theatre. He soon started a career on stage as well as on television. His first professional experience on stage was at Cabaret Taksim. He then had a role on the sitcom 7 Numara as Yusuf Güdük.

In 2007, he joined the crew of Istanbul City Theatre and worked for them until 2013. In 2013, he founded his own theatre company TiyatrOPS. Aside from his career in theatre, he has appeared in various movies and TV series. In 2010, he was praised for his role in Çağan Irmak’s movie Prensesin Uykusu. Additionally, in 2012, for his performance in an adaptation of Oriental Dentist, he received the Best Actor in a Musical or Comedy award at the 16th Afife Jale Theatre Awards.

He played singer Zeki Müren in the hit comedy film Arif v 216. He worked as an actor in numerous different roles in the theatrical Güldür Güldür Show, which was released on ShowTv. He played in projects of famous humor writers like Gülse Birsel, Cem Yılmaz, Yılmaz Erdoğan