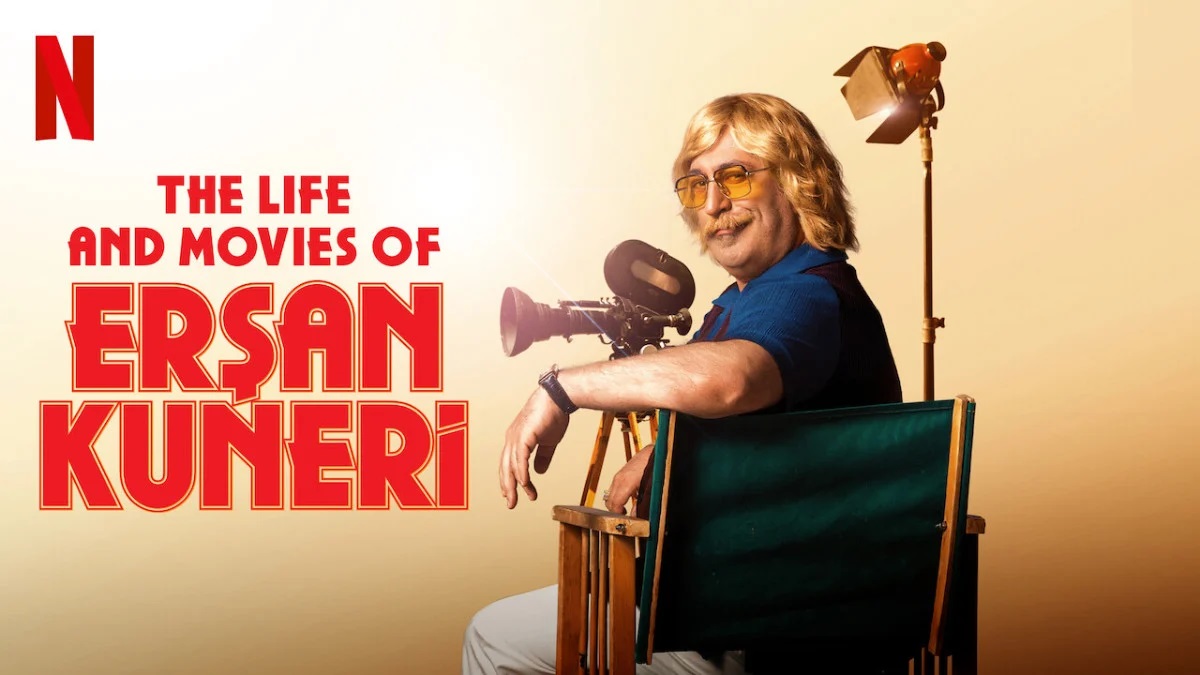 Mercan Ezgi Mola (born 29 March 1983) is a Turkish actress who acted in several prominent Turkish movies and TV series. She has performed in an improvisation theater “Arkadaşım Hoşgeldin”. While studying at Akademi İstanbul, she made her debut in Kartal Tibet’s Karate Can.

Ezgi is known for her successful run in the cinema and TV series in her career. She studied at Müjdat Gezen Arts Center for 4 years under Aydoğan Temel and also appeared first in his play Çürük Elma.

Kaygılaroğlu started his career in 2008. His breakthrough came in 2011 with a role in the Show TV teen comedy-drama series Pis Yedili. He then joined the cast of Fox’s comedy series Harem, portraying the character of Feminen Ağa.

Her father, Salim Levent Şahinkaya, is a diplomat. She finished primary school in Paris and attended secondary school in Bern. In 2003, her parents divorced and she moved with her mother to Ankara and in 2006 she graduated from Lycée Français Charles de Gaulle.

Tülin Özen (born 24 December 1979) is a Turkish actress. She has appeared in more than twenty films since 2003. Both parents are engineers. She has one younger sister.

Her interest in theatre started in her high school years. Graduated from Izmir Bornova Anatolian High School. While she was a third-year student studying Electrical Engineering at Istanbul Technical University (ITU), she took an exam at Yeditepe University and won a scholarship.