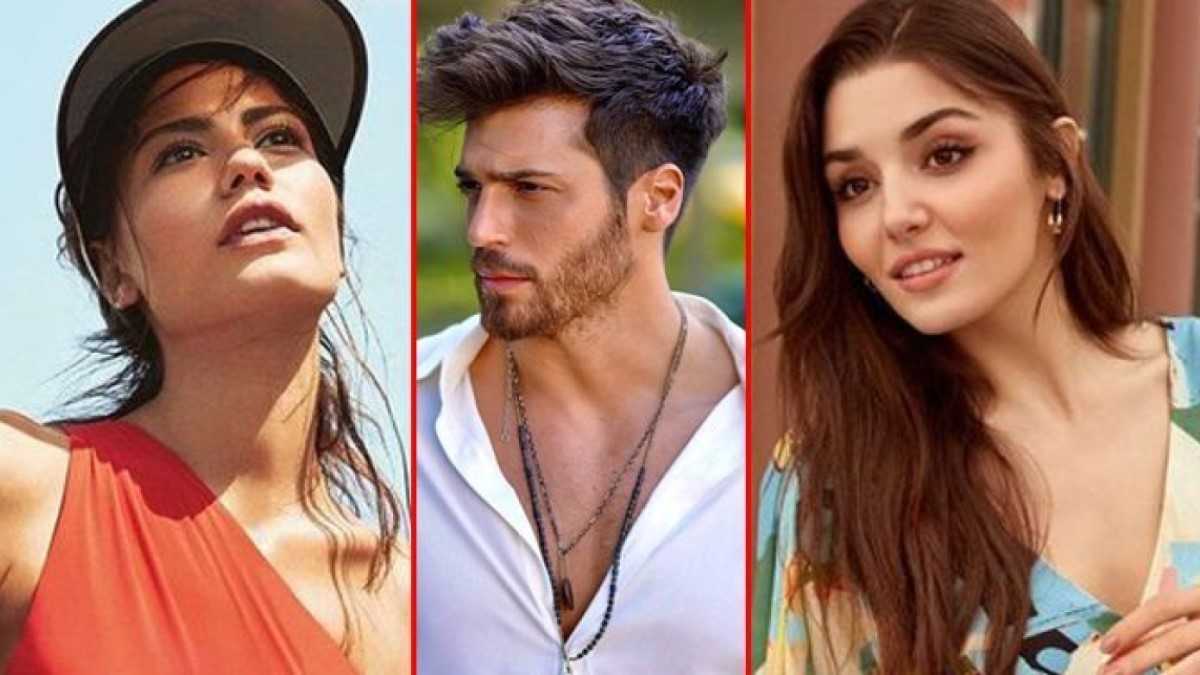 According to recent data, Turkey is the country that exports the most TV series, along with the USA. The interest in Turkish TV series deeply affects people from different cultures and personalities. You can also understand the traces of this situation from the fact that the fans of foreign series on social media are much more curious and fanatical than Turkish TV series viewers.

The arrival of Turkish stars to the world market with an international platform such as Netflix has made significant leaps. Most recently, we saw this in the TV series Midnight at the Pera Palace, starring Hazal Kaya and Selahattin Paşalı, attracted worldwide attention and was the subject of various analyses. A similar situation was experienced in the series Club, in which Gökçe Bahadır, Fırat Tanış, Barış Arduç and Salih Bademci took the leading roles.

Disney Plus, which has signed special agreements with Turkish TV series stars one after another, follows a slightly different path than Netflix. Making special agreements with important actors such as Halit Ergenç, Engin Akyürek, Hande Erçel, Eda Ece, Demet Özdemir, Aras Bulut İynemli, and Can Yaman, Disney Plus has also set a goal of having these names only on its own platform.

If you look at the special deals and TV series projects that Disney Plus has thrown in a row, it is immediately clear that Turkey attaches great importance to it. Disney Plus also has local productions made in different countries, but it is understood that it has positioned Turkey as a series of production bases.

As the agreements made bind the actors, many production companies agree with the screenwriters to produce stories that will attract worldwide attention, in which these famous names can take place, teams are formed and the TV series market is experiencing great activity.

The launch of Disney Plus in Turkey at the beginning of summer and the spread of one after another film to the world with this platform will add great momentum to the Turkish TV series industry in a short time. Considering the meltdown in the Turkish lira, TV series that can be produced in another country with much higher costs can be provided in Turkey at a more affordable price.

The closest example to this was the TV series Club, which cost 650 thousand dollars per episode. This situation emerges as the subtext of why Disney Plus has made agreements to bind important names one after another in Turkey.

Considering the agreements and new series projects that have emerged one after another in Turkey, it seems that the stars of our country will be the driving force of Disney Plus with the quality and number of projects that will surpass many countries in the near future.