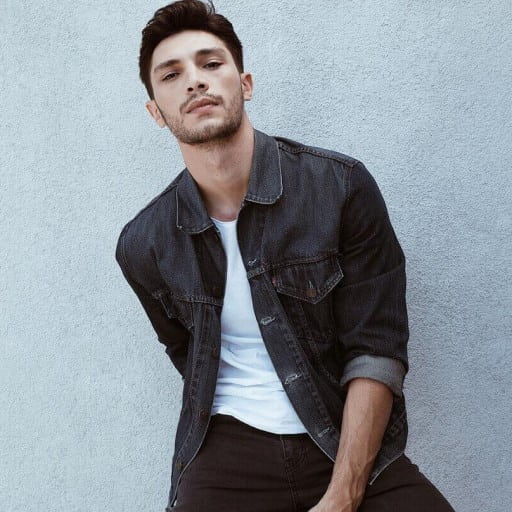 İlhan Şen (born 19 December 1987) is a Turkish actor and former model. His family was forced to emigrate from Bulgaria to Turkey when he was two years old. After finishing his primary and secondary education in Istanbul, he enrolled in Yıldız Technical University, graduating with a degree in construction engineering.

After working as a model, he started taking acting lessons and made his debut with a role in the historical drama Mehmed: Bir Cihan Fatihi in 2018. He subsequently appeared in four more supporting roles in Şahin Tepesi (2018), Eşkıya Dünyaya Hükümdar Olmaz (2019), Ramo (2020), and Seni Çok Bekledim (2020). He was cast in his first leading role in the romantic comedy series Aşk Mantık İntikam, opposite Burcu Özberk.