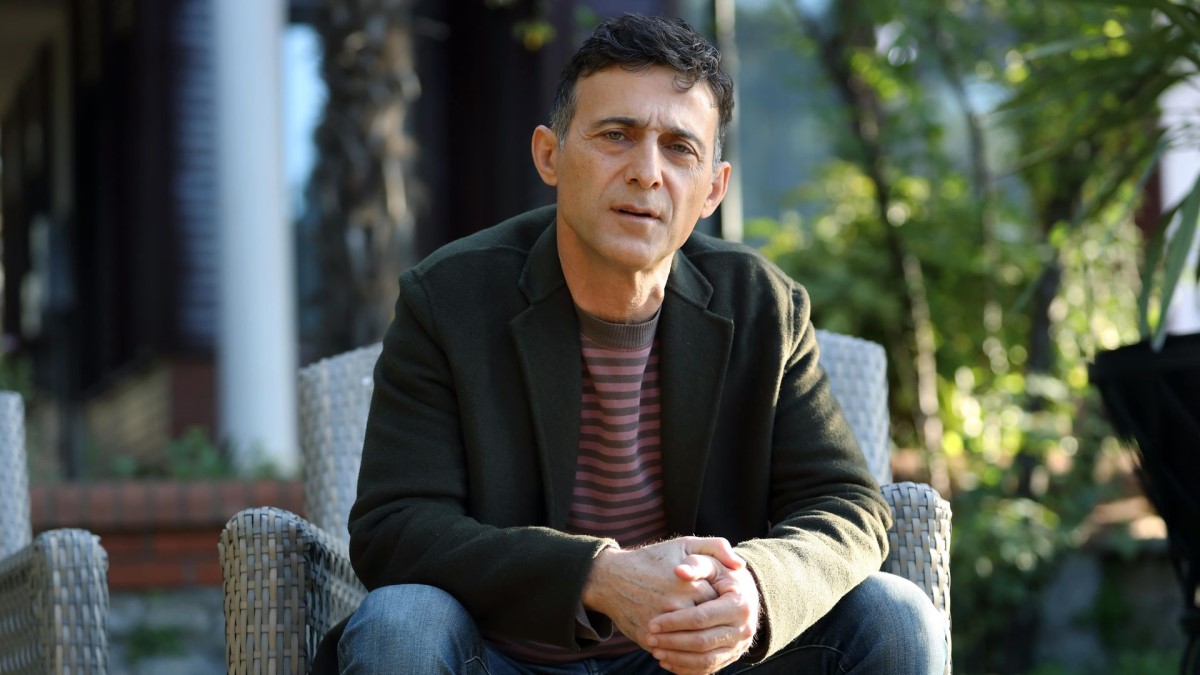 Cem Bender was born on January 1, 1965, in Trabzon. He graduated from Karadeniz Technical University, Faculty of Architecture. Afterward, he completed his master’s degree in City and Regional Planning at Mimar Sinan Fine Arts University Department of Architecture.

He started his television adventure in 2004 with the TV series “Tangle”. In 2007, he attracted attention with the character of “Osman”, which he portrayed in the TV series “Karayılan”.

According to our records, Cem Bender is possibly single.