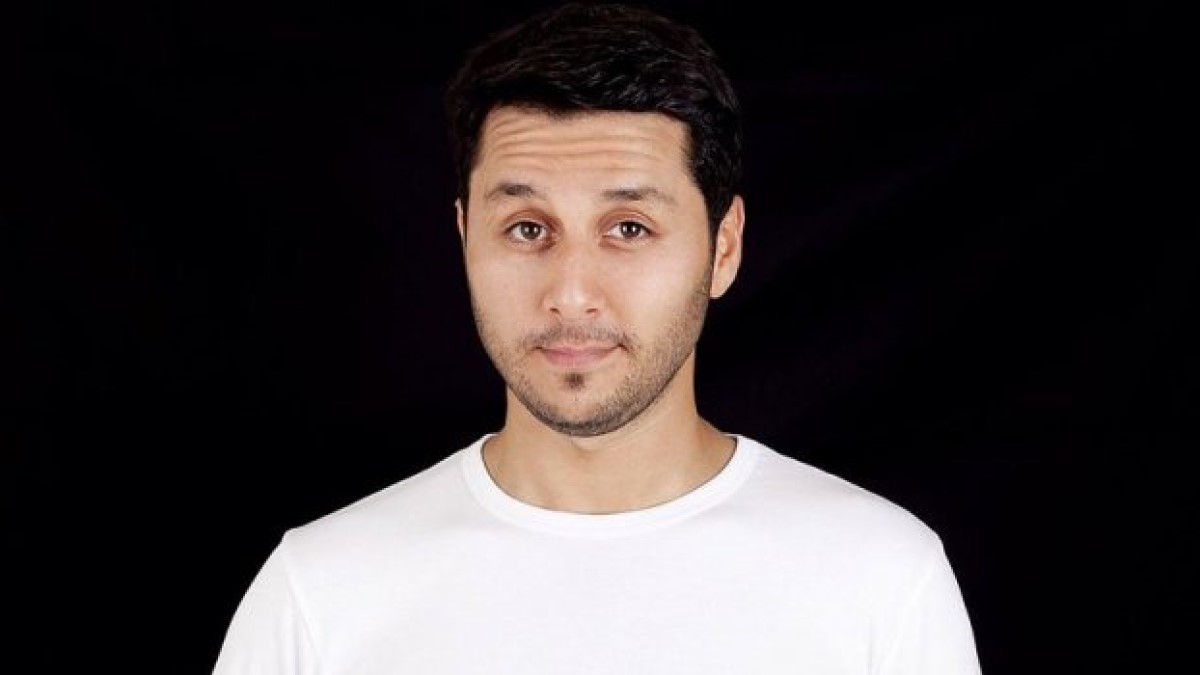 Kerem Muslugil was born on December 13, 1984 in Şişli, Istanbul. He has an older brother. After attending high school and College in electronics, he got a job. However, after becoming unhappy at the job he was working in, he decided to go to the Conservatory at the age of 24.

After graduating from the theater department of Müjdat Gezen Art Center Actor Studio and Müjdat Gezen Art Center Conservatory, he worked in a private theater for 4 years. In 2014, Ekin received the Young Talent Award for his performance in all works of Shakespeare at the Friends Of Summer Theatre Awards. He first played the character of Kero in the 2009 film Rina. He then starred in a series of small accounts, and the productions in which he appeared followed one another.

He appeared in the films who are you, take care of me, conjoined brothers, company, and A Song of Solitude. In 2015, he played the character of Sait Hoxha in the TV series Tutar Mi Tutar starring Paşhan Yılmazel, Ceyda Ateş, Su Kutlu and Cahit Gök. In 2017, he portrayed the character of Ismail Küçükbalta in Yalaza, an Osman Quiz series. Currently, he revives the character of Kazım Horanta in the comedy series Let There Be repentants, which is broadcast on TRT 1 screens and continues his theatrical career.