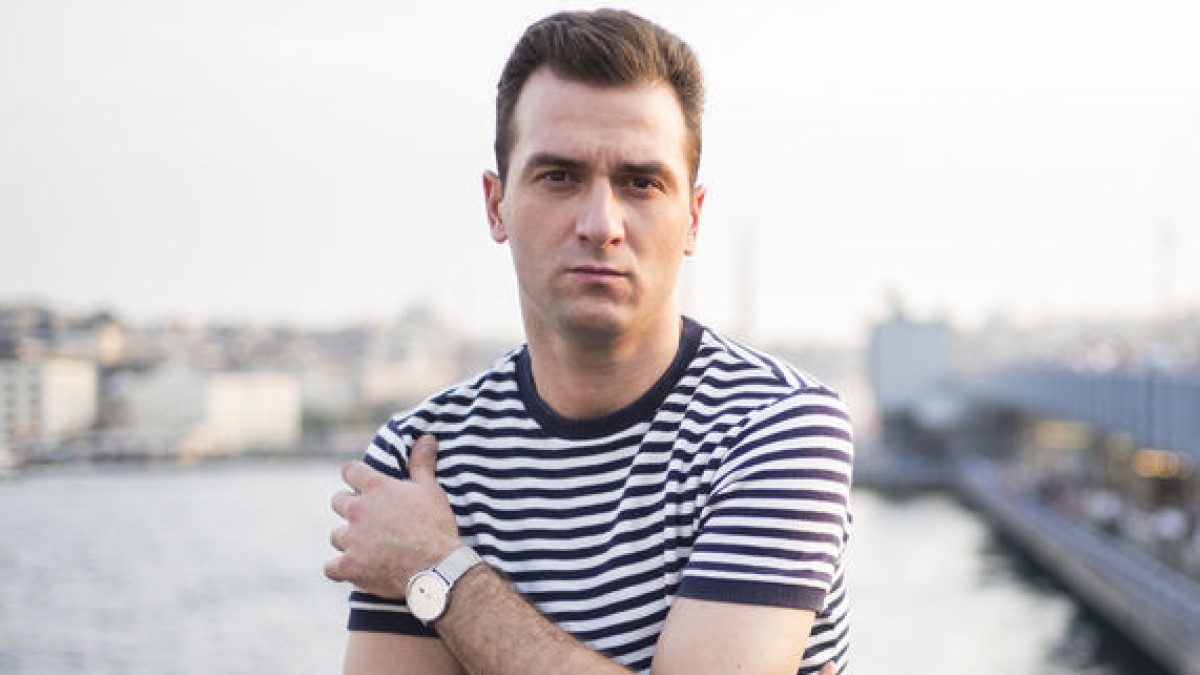 Cem Sürgit was born on October 11, 1983, in Istanbul. He got his education by successfully graduating from Mimar Sinan Fine Arts University Theater Department. He also completed his master’s degree at the same university in the same department.

Cem Sürgit was born on October 11, 1983, in Istanbul. He received a European Union scholarship. Thus, he worked for 1 year at The Yellow House in Liverpool, England. He is one of the founders of the Lightweight Theater group. He got his first professional TV acting experience in the TV series Türkan, which was published in 2010.

Later, he appeared in front of the camera in the role of İsmail in the series Atiye. Cem Sürgit, whose acting is admired, continues to participate in TV series and film projects.