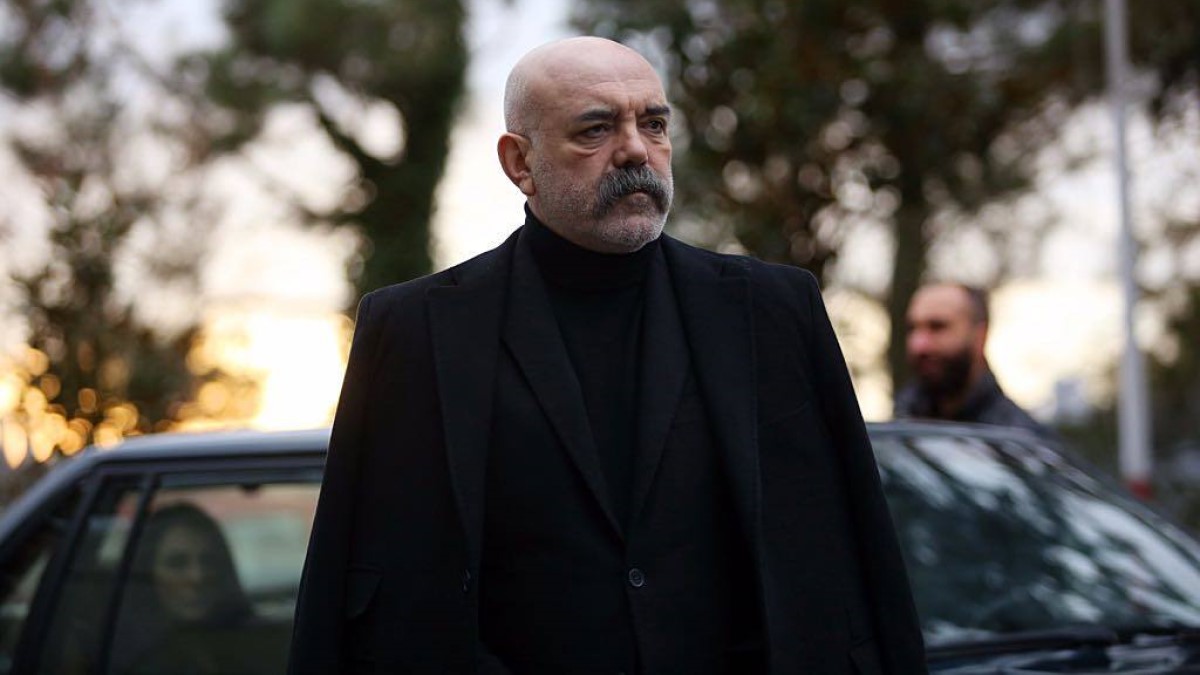 Ercan Kesal (born 12 September 1959) is a Turkish actor, director, writer, and physician. Kesal graduated from Ege University’s medical school in 1984. He worked as a physician at Keskin State Hospital, and at clinics in Balâ and the districts surrounding it.

He started his acting career in 2002 with a role in Nuri Bilge Ceylan’s movie Uzak. He also wrote the script for the movie Bir Zamanlar Anadolu’da together with Ebru and Nuri Bilge Ceylan. In 2011, the movie received a nomination for the Best Script award at the Asia Pacific Screen Awards.

Ercan Kesal married Nazan Kesal in 2005, And the couple has a son.