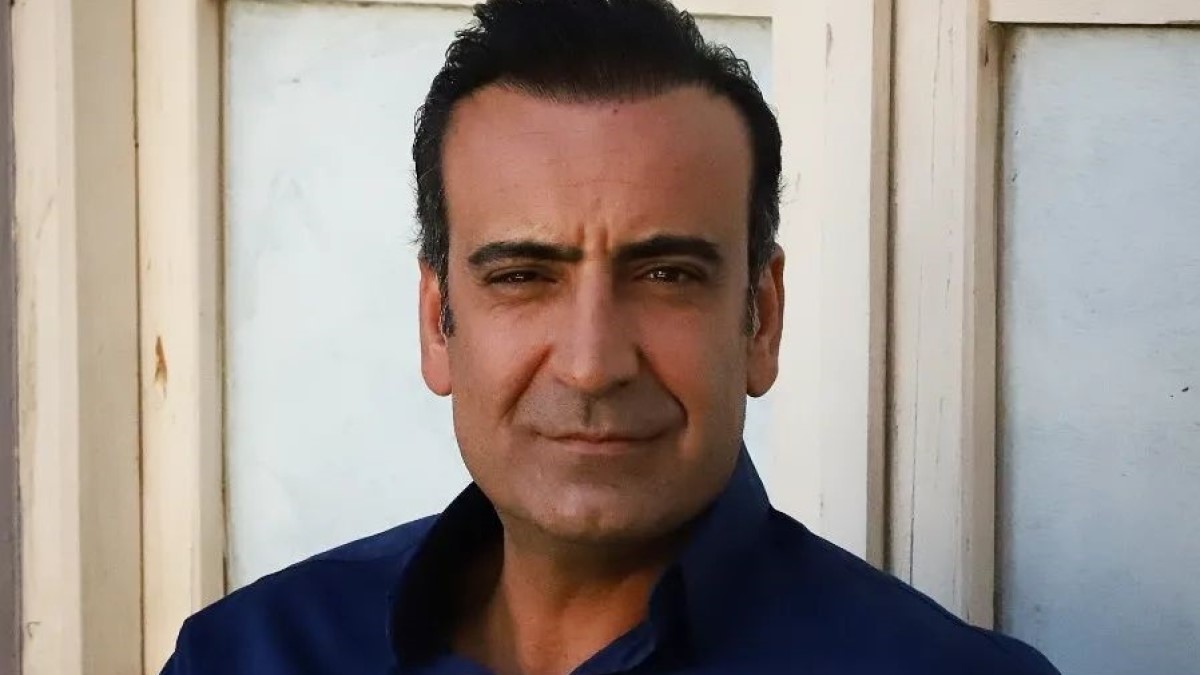 He graduated from Yeditepe University, Faculty of Fine Arts, Department of Theater. He has worked in such institutions as Van State Theater, Versus Theater, Istanbul State Theater. To date, he has performed in many theater plays, acted in numerous TV series and films. He has also been involved in various advertising projects. Masum, Deli Gönül, Yılan Hikâyesi, İnsanlık Suçu, Bartu Ben, Jet Sosyete, Benim Tatlı Yalanım are some of the series in which it takes place.