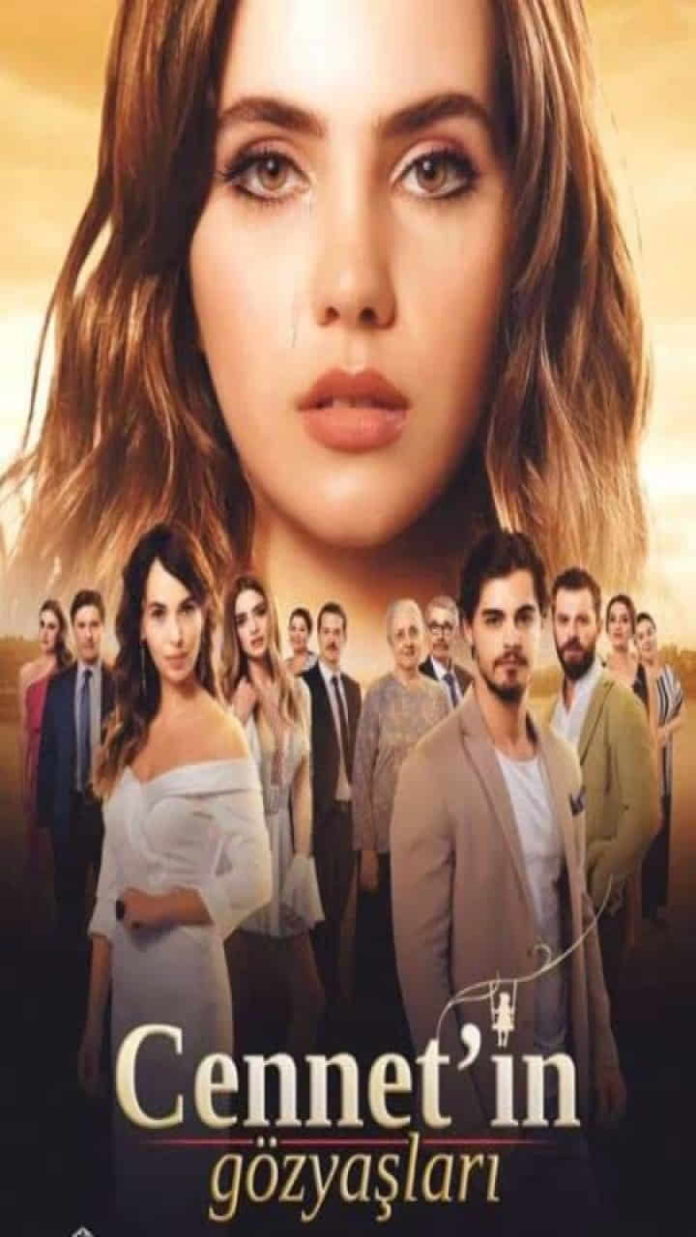 Cennet’in Gözyaşları (English Title: Tears Of Heaven) is a Turkish drama television series that aired on ATV from September 24, 2017, to June 17, 2018. It is based on the South Korean series titled Tears of Heaven.

Cennet was abandoned by her mother as a newborn and her grandmother took care of her. Despite her humble upbringing and lack of financial resources, she becomes a brilliant architect and achieves her dream job at a prestigious architecture firm. Cennet is unexpectedly reunited with Selim, her childhood friend who also works in the firm, and her biological mother Arzu, who disappeared from her life and has now come to disrupt her world.

Melisa is a second daughter of Arzu from another relationship, and she becomes very jealous about the increasing relationship of Cennet and Selim but at last, she realizes that Selim would never love her and she leaves them alone.

Berk Atan (born 26 September 1991) is a Turkish actor and model. Atan is the winner of the 2012 Best Model of Turkey. He is a student at Beykent University, Faculty of Fine Arts, Department of Acting.

Atan was chosen as one of the “Best Promises” on the 2011 Best Model of Turkey and won the competition in 2012. He made his acting debut with the series Her Şey Yolanda and portrayed the character of Selçuk Demircioğlu. He is mostly known for his role in Güneşin Kızları as Savaş alongside Burcu Özberk and as Selim in Cennet’in Gözyaşları alongside Almila Ada.

English Subtitles
Various Websites are Translating this series in English subtitles. Below are the links to the site.
Promix TV | TurkFans | Turkish123