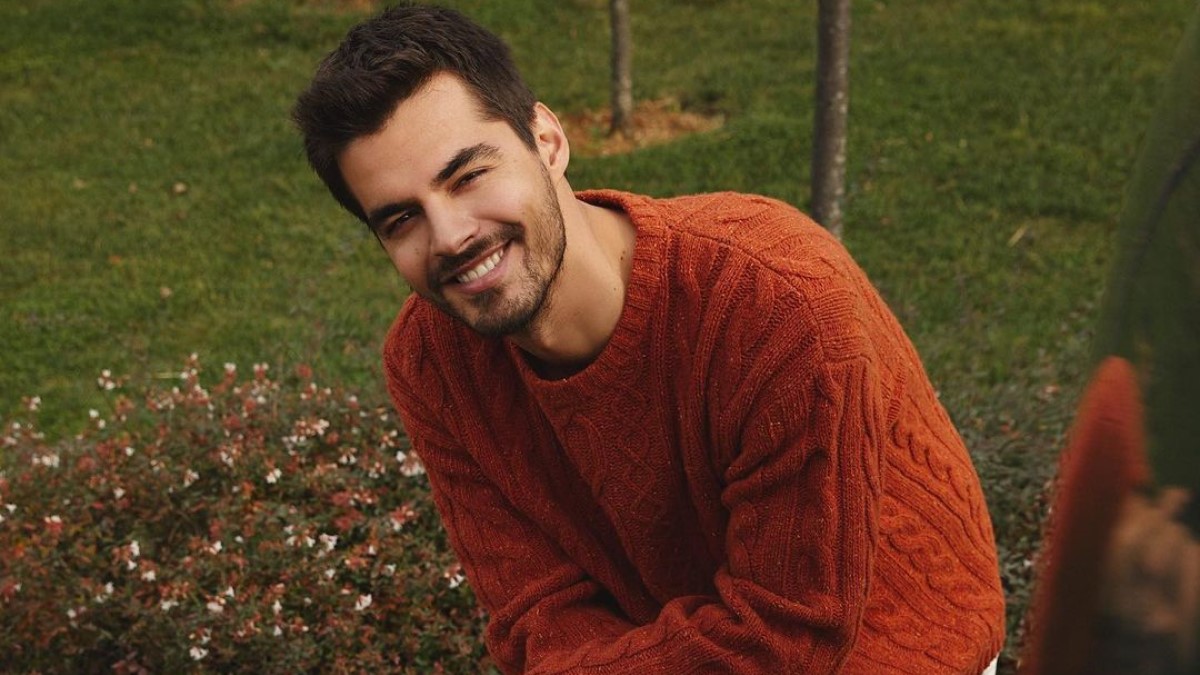 Berk Atan (born 26 September 1991) is a Turkish actor and model. His paternal family is of Bosnian descent. His father and his family are football players. Also, Berk Atan left his goalkeeper career in childhood. Atan is the winner of the 2012 Best Model of Turkey.

He is a student at Beykent University, Faculty of Fine Arts, Department of Acting. Atan was chosen as one of the “Best Promises” on the 2011 Best Model of Turkey and won the competition in 2012. He made his acting debut with the series Her Şey Yolanda and portrayed the character of Selçuk Demircioğlu. He is mostly known for his role in Güneşin Kızları as Savaş alongside Burcu Özberk and as Selim in Cennet’in Gözyaşları alongside Almila Ada.

Berk Atan has been in relationships with Buse Terim (2012). Berk Atan and Buse Terim separated in Dec 2012 after dating for 1 month.