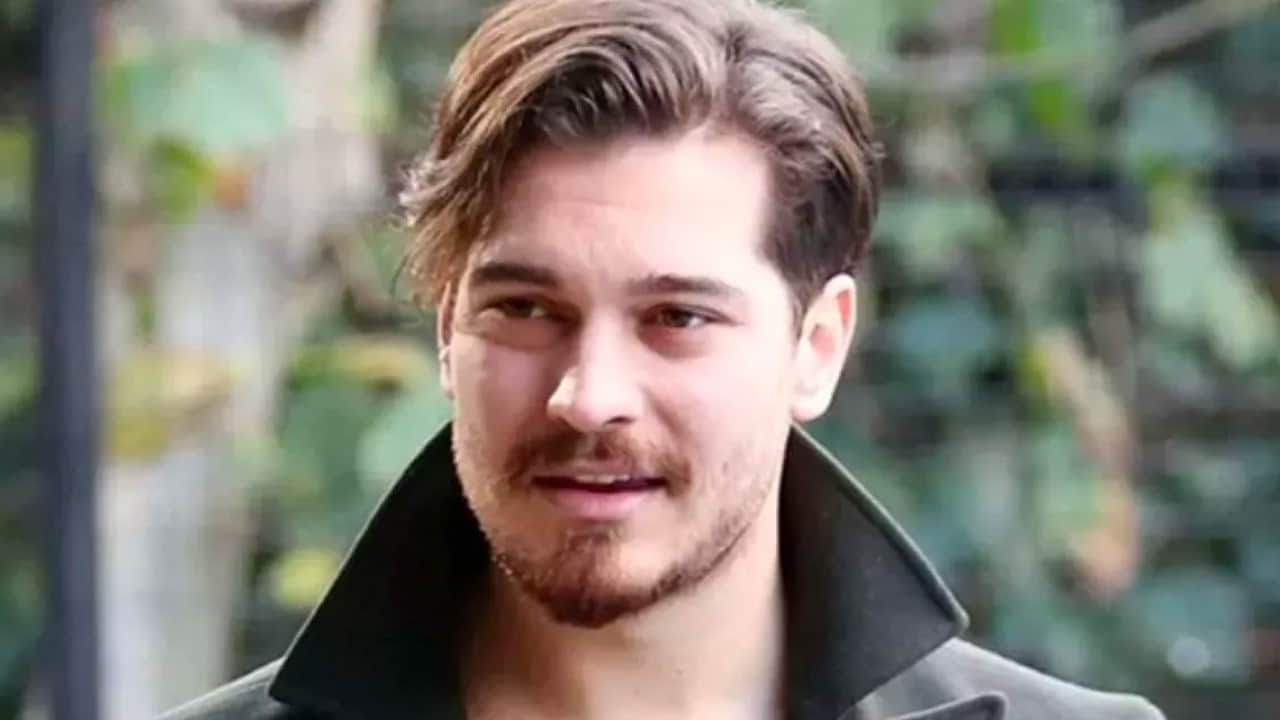 Çağatay Ulusoy is among the Centilmen Actors, which will be broadcast on Netflix screens. Çağatay Ulusoy will appear in the movie as a gigolo.

OGM Pictüres undertakes the production of the Centilmen series, whose shooting has been completed. The series, in which Deniz Madanoğlu takes part, draws attention to its subject. It is understood that the Gentleman Series, in which Onur Bilgetay sits on the directorial staff, will touch on different lives.

Although it is not well known in our country, the profession of Gigolo, which is common in Europe, will be discussed. Çağatay Ulusoy, who recently took part in the production of Terzi, will act as a gigolo in the series.

He was born on September 23, 1990. Originally a Bulgarian immigrant, Çağatay was born in Istanbul. The first player in the Best Of Model Turkey competition in 2010 is 184cm tall and 81 kilos. He received acting training from Ayla Algan. He met with the TV series Adini Feriha Koydum, which was broadcast on Show TV screens. The actor, who draws attention with his handsomeness, proved himself here and took part in the Anadolu Kartalları movie in the same year as the leading role. Çağatay Ulusoy, who climbed the career ladder quickly, took a leading role in distinguished productions such as Medcezir, İçerde, Hakan: Muhafız, Terzi.

Çağatay Ulusoy, who will play a role among Centilmen’s Players, will be a gigolo in the series. Gigolos who have this profession are people who are with women for money.

As soon as the actors of the Gentleman movie, which will be released on Netflix screens, are clear, we will add them to our site. Stay tuned for up-to-date and accurate information!