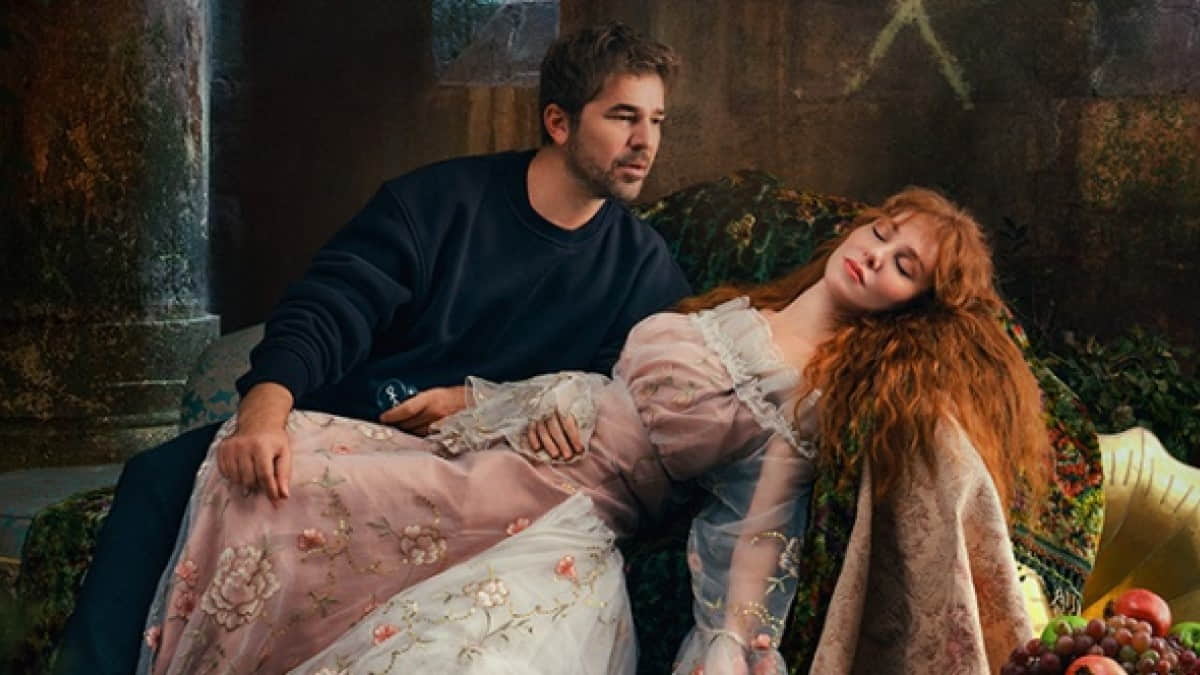 Watch Cop Adam Episode 7 has been published on our website in HD quality. The new episode of the Cop Adam series, which will be watched with great excitement on Star TV screens, will be with on January 11, Wednesday as of 20.00.

Peri’s arrival at the mansion creates a bombshell effect in the house. As the place turns into a fire all of a sudden, Berrin learns in the most painful way that his suspicions about Tamer are right.

Knowing that Peri needs protection, Tamer is cornered and has to watch her family fall apart.

When all the facts come to light, it is Ahu who stops and directs Berrin, who makes irreversible decisions. Ahu’s angry steps bring everyone one step closer to the end.

With everything out of control for Tamer, she has to face the biggest fear of her life.