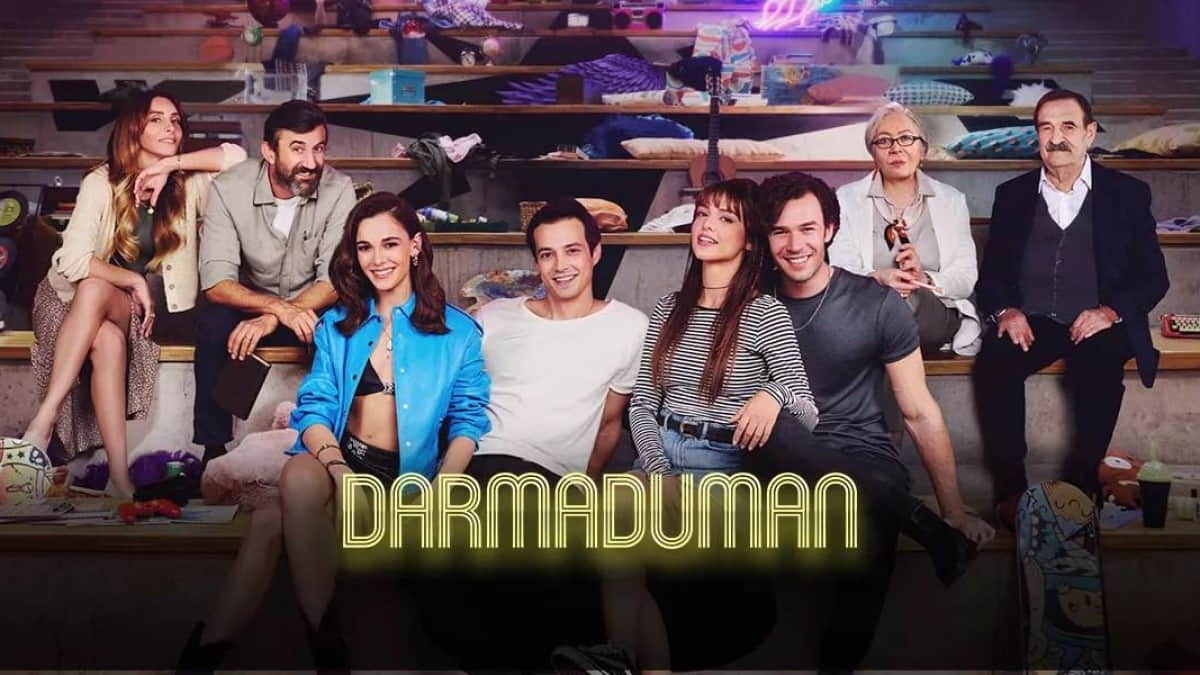 With the 6th episode promotion of FOX, the trailer of the most talked-about new TV series “Dramaduman” has been released!

While he is shaken by Evren’s reaction in this process of seeking help, the helping hand from Kerem surprises him despite everything. The sincere family atmosphere he never had, a protective father figure and Kerem, who is by his side no matter what, will awaken new feelings in Derin that he has never tasted.

While Yağız plans revenge, on the one hand, he is also confused by what he heard from his father and Ruhi. Evren, shaken by the blows he received, and Ece, the only person who can give him the attention he needs, spend an unforgettable and enjoyable evening, but the night ends in a way that Ece never expected and leaves traces that cannot be easily closed.

Witnessing a completely different side of the only person she believes has no good in her, Ece realizes that she misjudges people.

What will happen in Darmaduman Episode 6 Summary?

Ece can’t get over the effect of her unforgettable night. All households, especially Harun and Beliz, wonder why Ece has become like this. Harun and Kerem are sure that Yağız is the one who put Ece in this state. Harun and Kerem go to school to confront Yağız. The universe is in deep regret. He wants to talk to Ece, but Ece can’t even see Evren’s face.

Derin, on the other hand, decides to bow to her father’s request and go abroad. Learning this, Kerem does his best to confront Derin with his fears and turn him from his decision. Evren, on the other hand, is overwhelmed by the constant interference of Yağız while grappling with regrets. Both of them will take their anger out on each other, but news at the last moment turns the whole world of Yağız upside down.