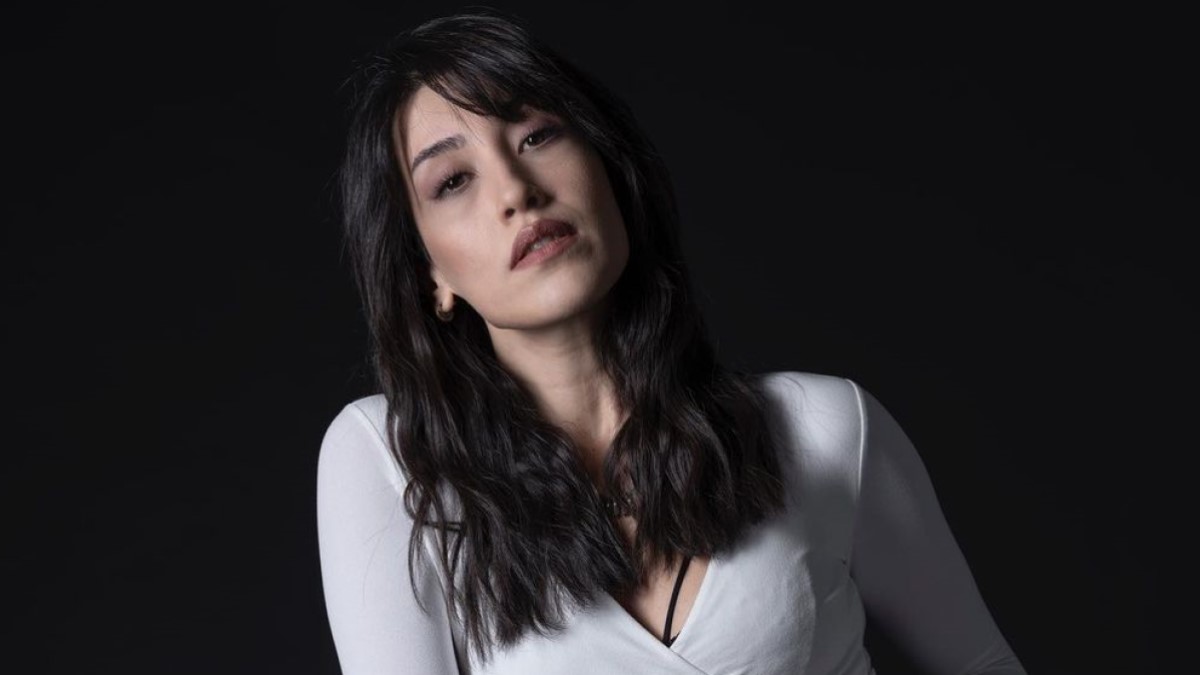 Neslihan Arslan was born on April 25, 1989, in Istanbul. Turkish TV series, cinema, and theater actresses. She is an actress, known for Istanbullu Gelin (2017), Hizmetçiler (2020), and Hayatimin Sansi.

Neslihan Arslan was born in Istanbul. She decided to become an actress during her high school years. She studied athletics, swimming, and volleyball from the age of seven to the age of 16. She graduated from Mimar Sinan Fine Arts University Theater Department. She started his television adventure with the “Hayat Bilgisi” series. After graduating from university, auditioning for the play called ‘Temiz Ev’ at the state theater made her career jump. She drew attention to the character “Dilara”, which he portrayed in the series “Istanbullu Gelin”. She feels lucky to do her favorite profession and wants to be on the stage all her life.