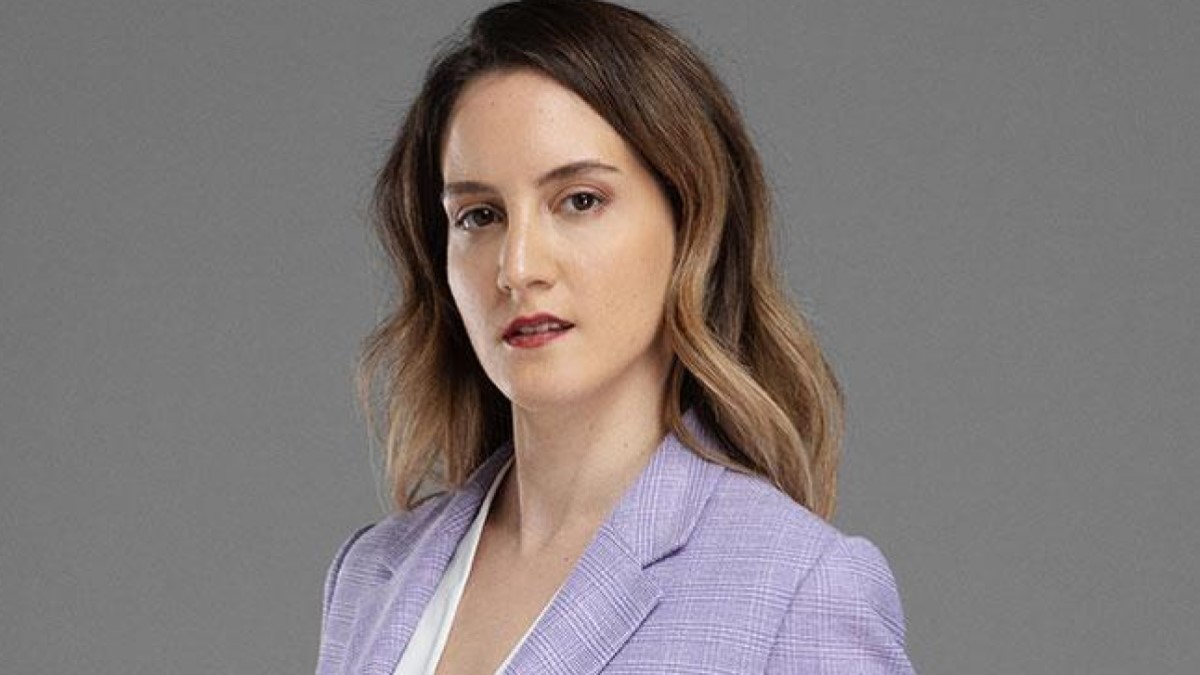 Deniz Cengiz (born 4 August 1989) is a Turkish actress. She is a graduate of Istanbul Kultur University, Department of Acting. She is an actress, known for Jet Sosyete (2018), Kusursuz Kiraci (2022), and Three Things You Need to Know About Death (2015).

Deniz Cengiz was born on 4 August 1989. She is a graduate of Istanbul Kultur University, Department of Acting. She caught the attention of Gülse Birsel with the comedy sketches she shared on YouTube and Instagram and became known for the Jet Society series. She worked as a humorist in Beyaz Show from 2017-2018.