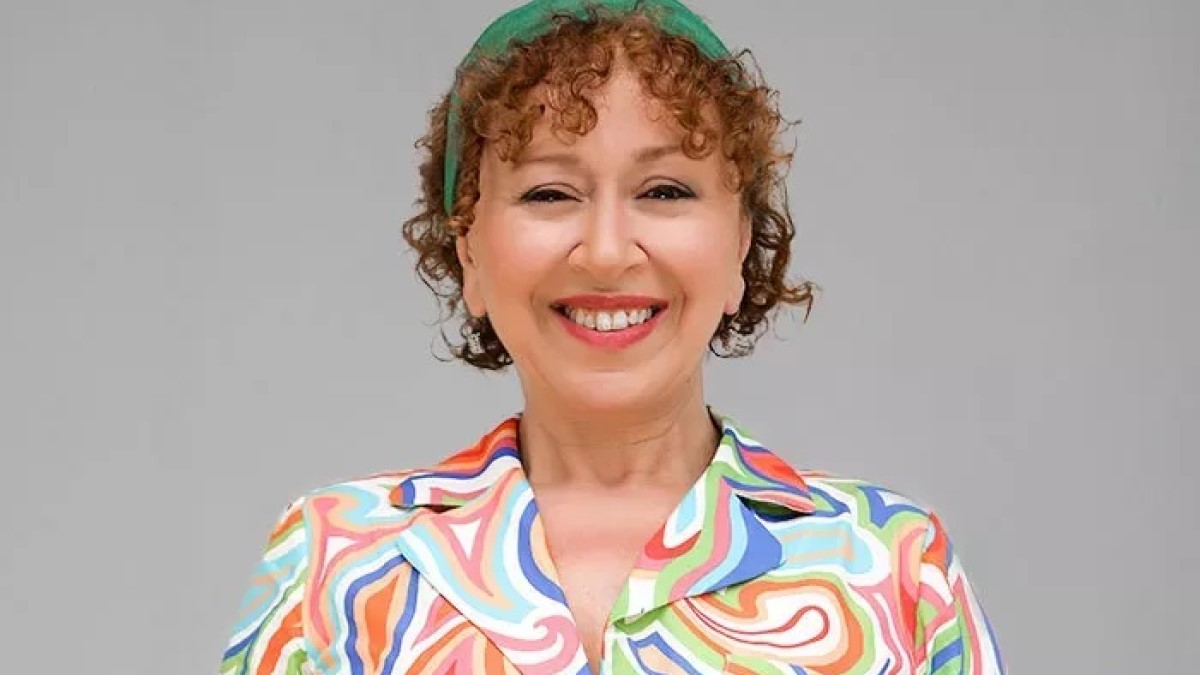 Şebnem Sönmez (born 5 June 1968) is a Turkish theater, movie, and television actress. She started her career playing in a theater in the Istanbul Pendik Youth Theatre while still a high school student.

Şebnem Sönmez was born in İstanbul. She performed in groups such as Kartal Art Theatre and Taner Barlas Mim Theatre. After completing and having her diploma from Istanbul State Conservatory, she worked in Dormen Theatre. She then moved on to television roles as she continued her theater experience at Besiktas Cultural Center. She has also taught theater at the kindergarten through high school level and founded the “Yaz Tiyatrosu” (Summer Theatre) group in her school while she continued her acting work.

According to our records, Sebnem Sönmez is possibly single.
Sebnem Sönmez was previously married to Olgun Simsek (1996-2000).