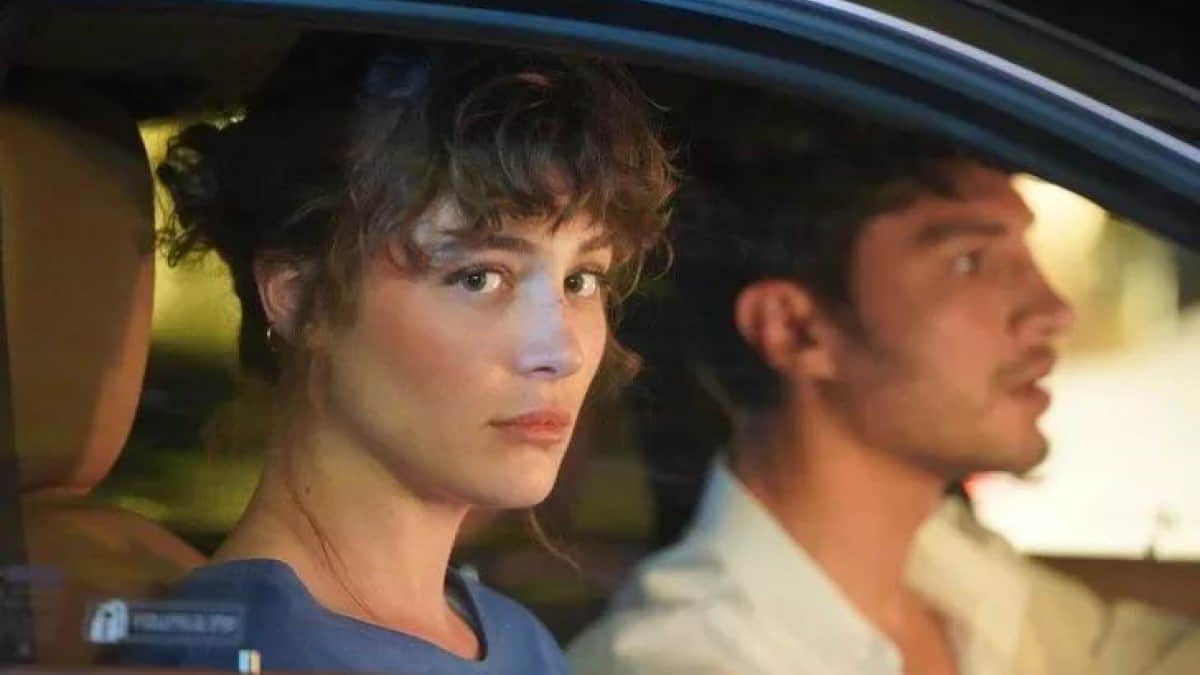 Sevmek Zamanı has come to end

According to the news, Sevmek Zamanı, which started its broadcasting life as a summer series, did not achieve the desired success in the ratings. The TV series “Sevmek Zamanı”, the third episode of which was published, will end its screen adventure with the 5th episode.

WHAT IS THE SUBJECT OF THE TIME TO LOVE SERIES?

Firuze is a smart and determined young woman who is both studying and working. After a difficult childhood, she lives a quiet life with her siblings and their adopted Muhsin Baba. Until he met Kagan. Firuze begins to drift away from her sheltered world, surrounded by the men of her family who love and care for her, towards the dark universe of Kagan.

There are successful names such as Toprak Can Adıgüzel, Serenay Aktaş, Nimet İyigün and Çağdaş Onur Öztürk in the cast of the TV series Sevmek Zamanı, starring Deniz Işın and İlhan Şen.