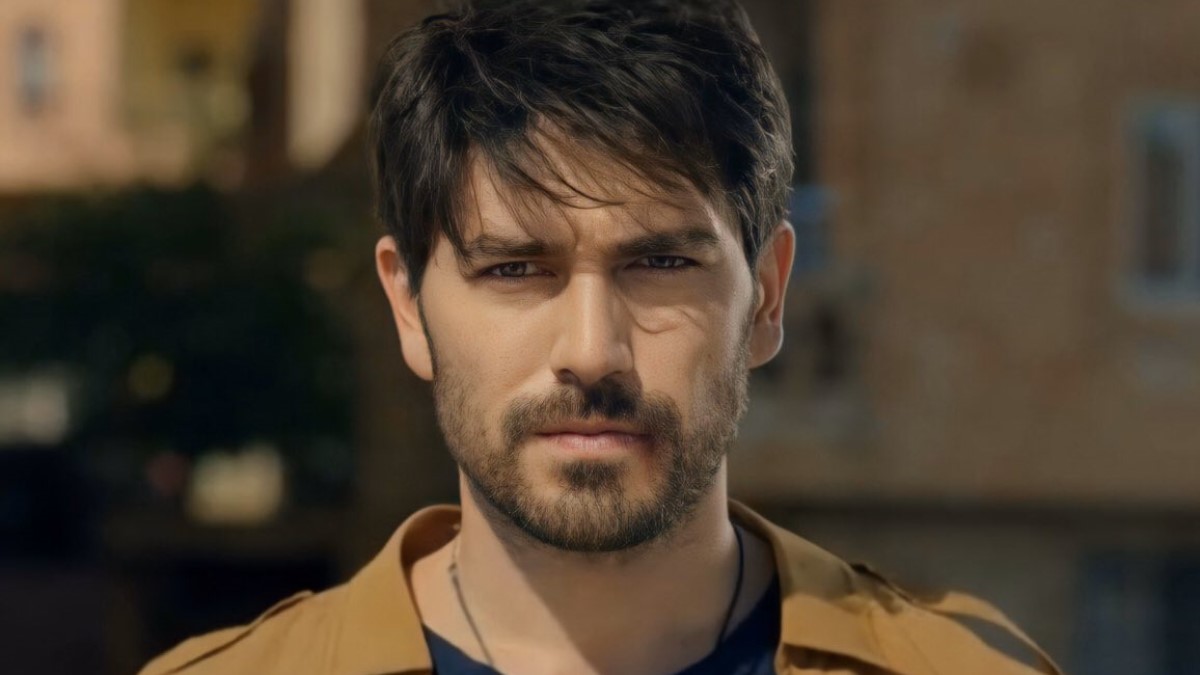 Doğan Bayraktar (born April 24, 1995, in Istanbul) is a Turkish actor. He had his first acting experience with the Warrior series, which started broadcasting on FOX in 2017.

He was born in 1995 in Istanbul. Doğan Bayraktar, who studied Civil Aviation and Cabin Services at Nişantaşı University, participated in the 2015 Best Model of Turkey modeling contest organized by Erkan Özerman during his university education and was selected as the Second Runner. Afterward, he took a role in the Hercai series. He played the character of ” Korkut Buğra Orbay ” in the Börü 2039 series broadcast on BluTV between 2021-2022. ” Ekin ” in the series ” Smile Katherine “, which was published on FOX in 2022, lastly.“He played the role.

According to our records, Dogan Bayraktar is possibly single.