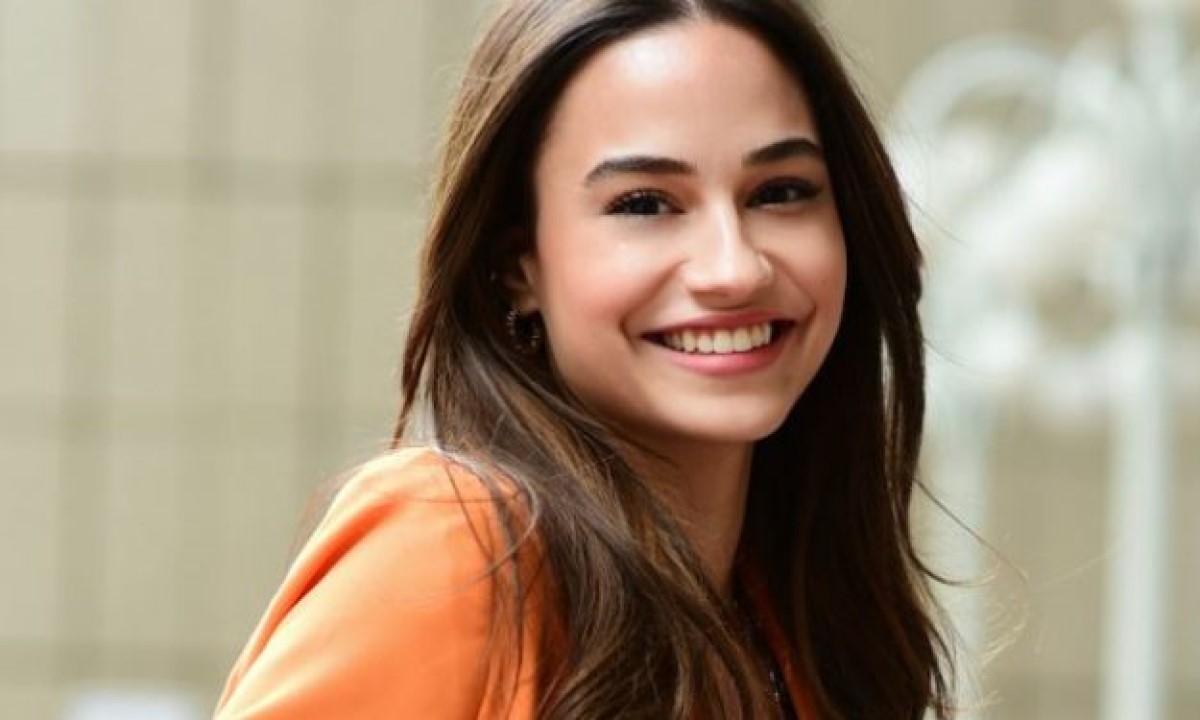 Sude Zülal Güler was born on August 25, 2001, in İstanbul. She is a TV and film actress. She is a graduate of ‘Özden Cengiz Anatolian High School’. She is currently a student preparing for the university exam and is preparing for the conservatory exams to study theater.

Sude Zülal Güler was born in Istanbul. When her parents noticed her interest in fine and performing arts, she took their support behind her and decided to move forward in her acting career. The actress, who came to the screens for the first time in 2013 with the series Çınar, gave life to the character of Pınar in The Mayıs Kraliçesi in 2015. In the same year, she played the character of Ayşe Sultan in the Muhteşem Yüzyıl Kösem. In 2017, she gave life to the Biruske character in the series İsimsizler.

The young talent, who starred in the film Keşif in 2018, played the lead role in the movie and won the admiration of cinema lovers with the character of Esma. She gave life to the character of İsra Adabeyli as the partner of Tolgahan Sayışman in the series Şeref Sözü, which was broadcast on Show TV screens in 2020. In 2021, she played Esra in the Öğrenci Evi series, Şimal Karadeniz in the Kazara Aşk series, and Yaren in the Gülümse Kaderine series in 2022.

The young actress, who recently took part in the film Baba Yadigari, is now giving life to her Mavi character in the Tozluyaka series broadcast on the FOX TV television channel. Sude Zülal Güler also takes part in advertising projects from time to time. She has acted in commercial films such as ”Lezita“, ”Cheetos“, ”Microsoft“, ”Tamek“, ”Darüşşafaka Okulları“, ”Maret“, ”Teknosa“, and “Anadolu Sigorta”. The young actress, who has a hardworking and disciplined structure, likes to live life to the fullest.

She presents herself as emotional, but also logical. The actress, who loves shopping, going to the cinema and eating a lot, wants to study psychology in parallel with her conservatory education.