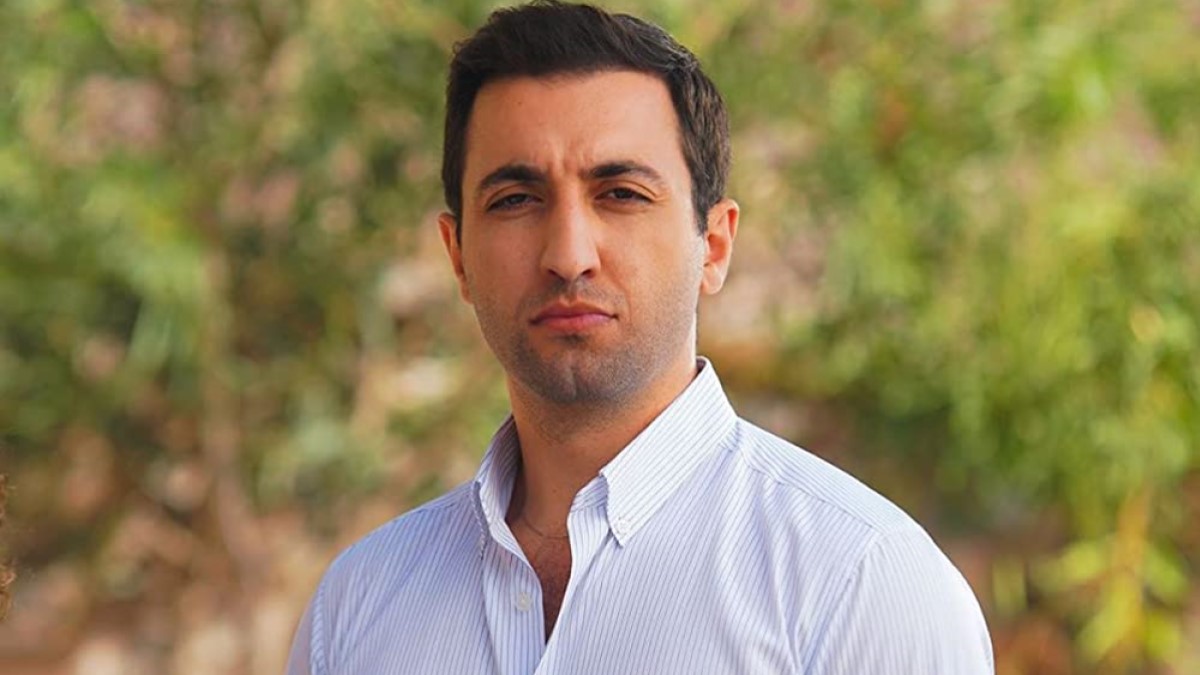 He started his acting career with the act “Bir Tavsiye Mektubu” translated by Cahit Okurer and written by Ephraim Kishon during his primary school years. Later, while continuing high school, he also studied theater for 2 years at Kadıköy Public Education Center. His Public Education adventure came to an end with high school.

He applied for the advertisement consultancy in Odakule, which he saw in the newspaper. Just when he was accepted and set out to go to work, he was called by the crew of the film “Nefes”, which he had gone to for a test shoot, and he took the first step in his professional acting career. So he started earning his first money from acting. After the movie, he decided to study acting and entered the acting department of Beykent University. When he looks back, he saw that he fit many projects into his career.”