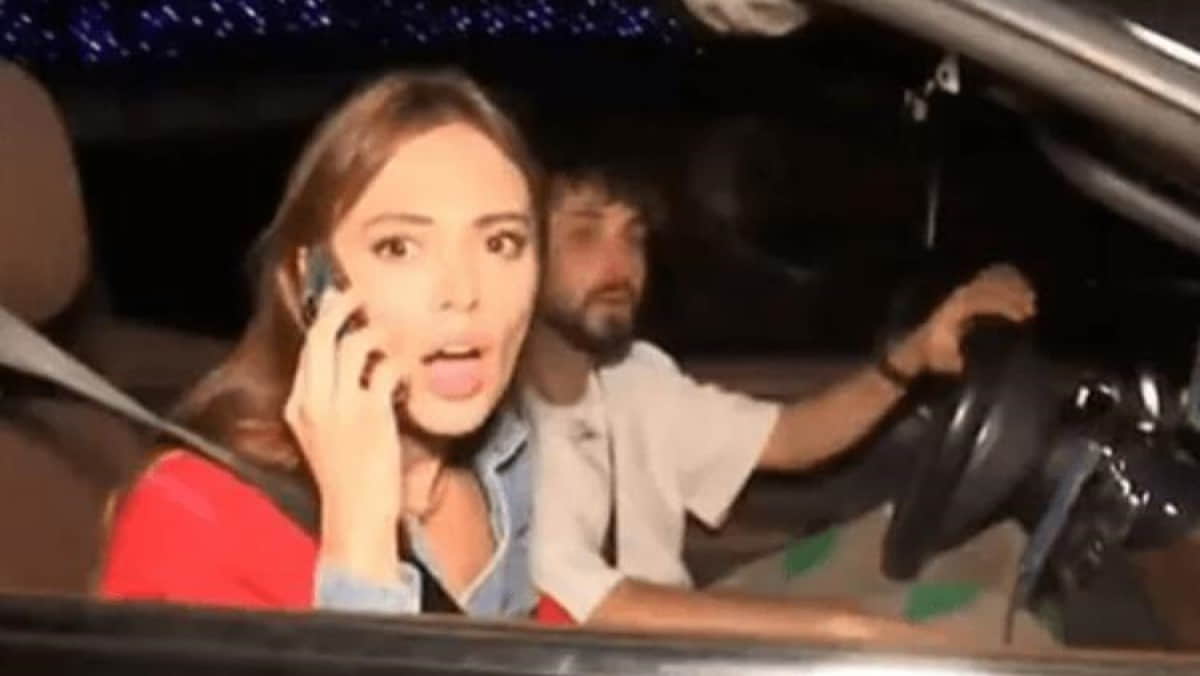 It was claimed that they allegedly had a love affair for a while. Sefo and Rabia Soytürk, the lead actress of Duy Beni, were finally spotted together! The duo, who ate pizza at a place in Yeniköy last night, was later seen in Sefo’s car in Maslak.

Rapper Sefo, who has made a name for himself with his songs recently, was caught with Rabia Soytürk who plays in Duy Beni with the role of Ekim.

The duo, who ate pizza in a place in Yeniköy, was later seen in Sefo’s car in Maslak. According to the news of Turkish Media, Rabia Soytürk, one of the duo who entered the side street, panicked when she saw the cameras.

According to the young actor who did not know what to do, Sefo was quite calm. Sefo simply said, “There is no incident.”

Sefo and Soytürk did not share photos while they were spending time together. It is not known whether the two are friends or lovers. Rabia is already in a relationship with Mustafa Mert Koç. So it will be very interesting to know what the development will be.