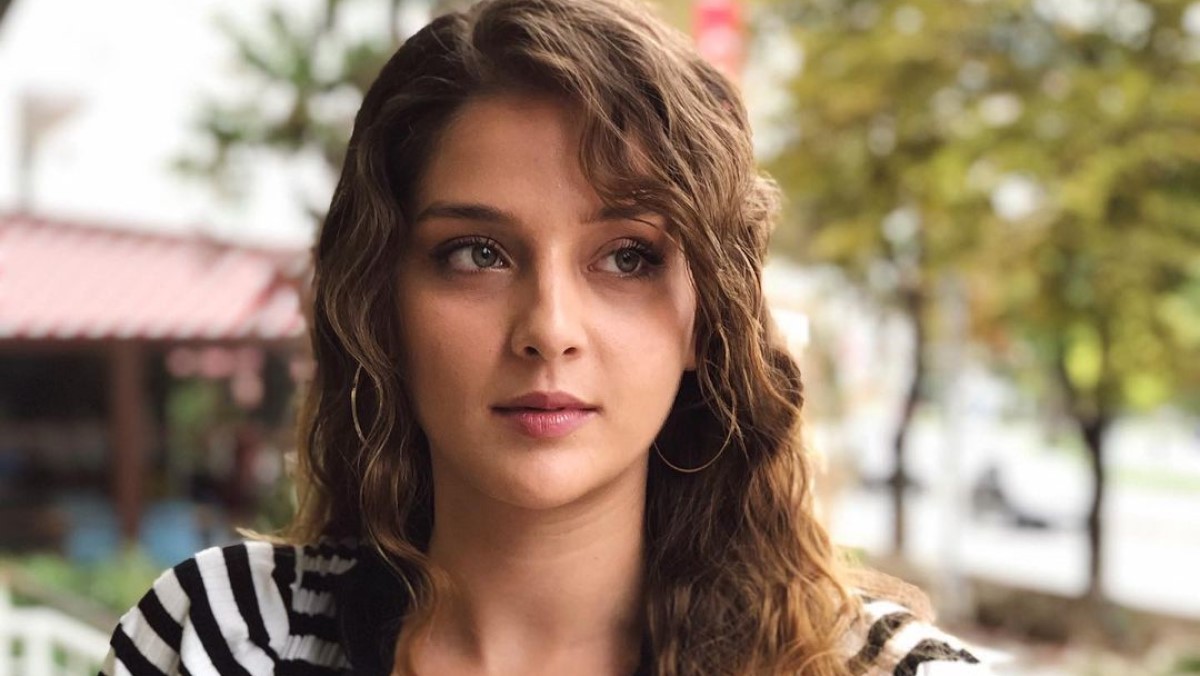 Ecem Çalhan was born on January 19, 1996, in Izmir. Turkish TV series and movie actress. Her mother is a financial advisor. She has two brothers.

Ecem Çalhan was born on January 19, 1996, in Izmir. A graduate of the Acting Department of the Faculty of Fine Arts of Süleyman Demirel University, Çalhan started her acting career in 2019 with the series ‘Kuzey Yıldızı İlk Aşk-North Star First Love’. She played the character of Kamer Mollaoğlu in the series.

in 2021, she briefly starred in the series Evlilik Hakkında Herşey- All About Marriage. A successful actress is giving life to the character of Cemre in the series called “Tozluyaka”, which is currently being broadcast on FOX screens.

Icon Talent continues to take part in new projects as a manager.