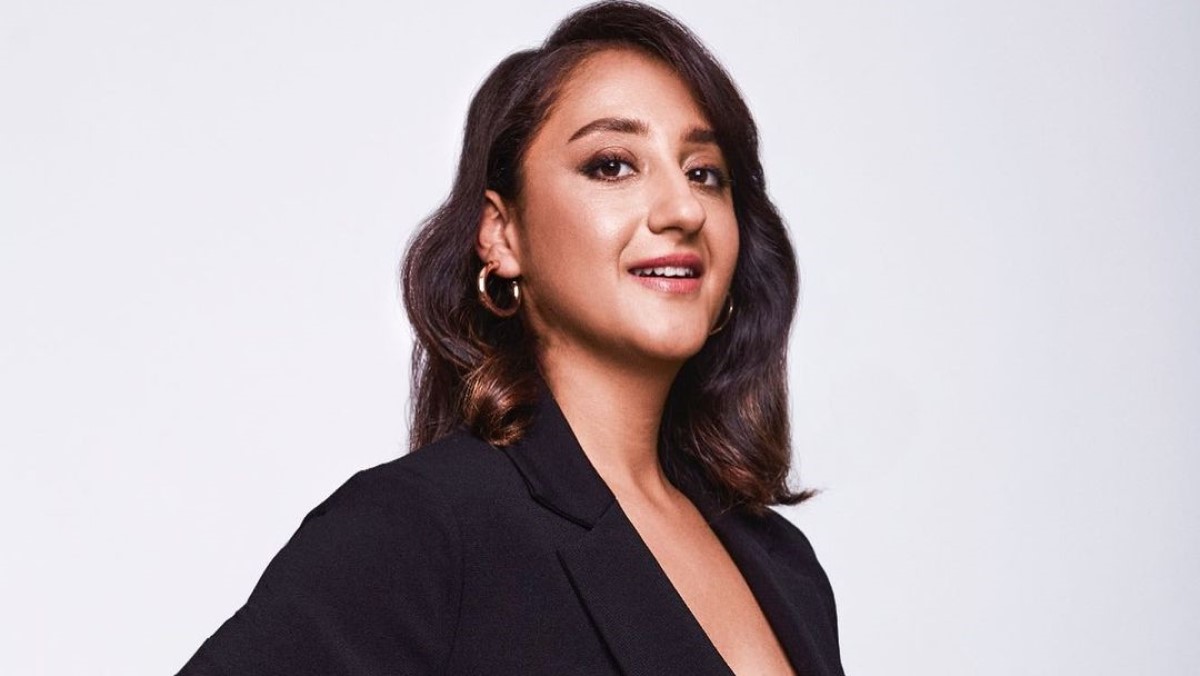 Ecem Erkek (born 24 June 1989) is a Turkish actress. After graduating from Ankara Ömer Seyfettin High School in 2006, she decided to become an actress and took drama training at Mamak Municipality Conservatory between 2007–2008 and diction training at Hacettepe University Turkish Society in 2008.

Ecem Erkek was born in Ankara. She worked as a trainee at Ankara Art Theatre in 2009. Later in 2010 she enrolled as a theatre art major in the School of Language and History – Geography of Ankara University and graduated from this school in 2015. Starting her acting career with theatre plays, she was cast in many plays including The American Dream, Woyzeck, The Threepenny Opera, Tersine Dünya, Romeo and Juliet, and Şark Dişçisi.

She joined the cast of the TV series Hayat Sırları in 2017 and later got a role in the theatre play Güldür Güldür, which is still brought to the stage in Turkey. In 2018, she appeared in two episodes of the Netflix original series Hakan: Muhafız. In 2020, she was nominated for the Best Female Comedian award at the 46th Golden Butterfly Awards, but the award ceremony was not held as scheduled due to the 2020 Balyun airstrikes.

According to our records, Ecem Erkek is possibly single.
Ecem Erkek married Yüce Armağan Erkek in 2016. Her married life, which lasted 4 years, ended in divorce in 2020.