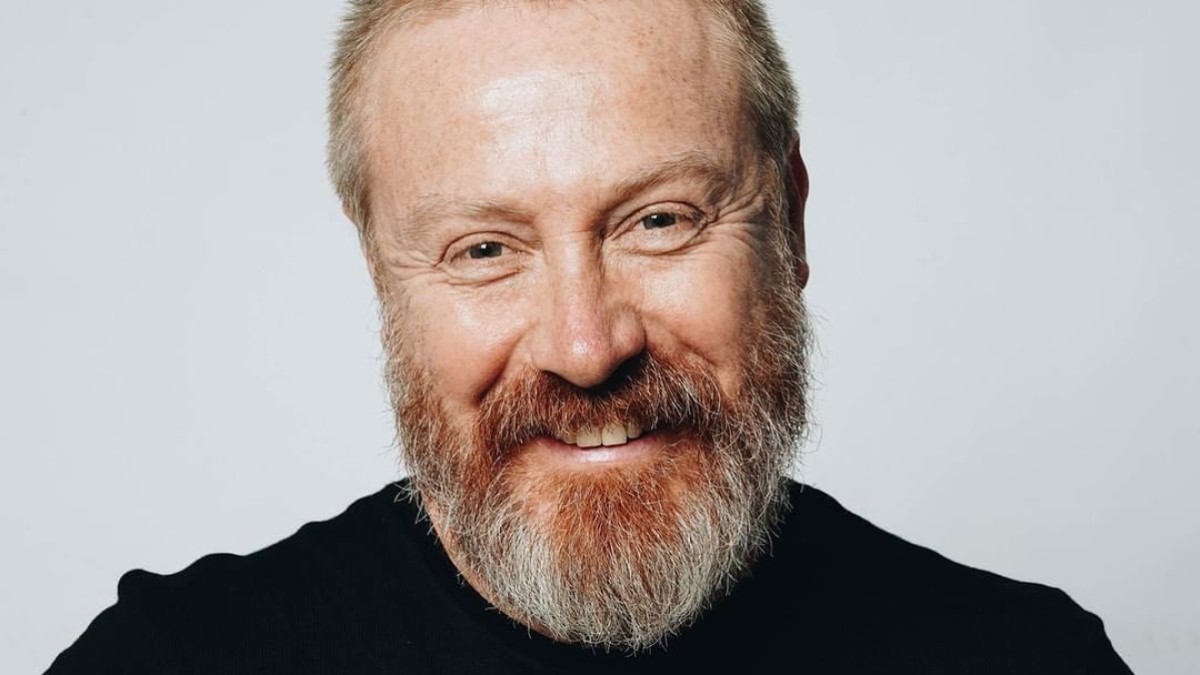 Yıldıray Şahinler (born February 7, 1968, in Istanbul) is a Turkish theater and film actor, writer, and director. He is an actor at Istanbul City Theater and one of the founders of the theater group called Istanbul People’s Theater. Şahiner, who was deemed worthy of many theater awards, acts in movies and TV series as well as theater. He portrayed the character of Ali in the film ” Gemide ” and its sequel, ” Laleli’de Bir Azize”.

He was born in 1968 in Istanbul. After graduating from Suadiye High School, he graduated from Istanbul University State Conservatory Theater Department. He joined the Istanbul City Theater staff in 1986. He took part in many theater plays. He was recognized for his roles in Çıkmaz Sokak Çocukları, and İlk Gençliğim, and received awards. During his acting at the City Theaters, he played in movies and TV series. His first television production was the TV series Ayaşlı ve Kiracıları.

Şahinler played the character of Ali in the 1998 film On the Gemide and its sequel, Laleli’de Bir Azize. In addition to acting, he has been a diving instructor since 1996. He was awarded the Best Actor of the Year Award at the Sadri Alışık Theater Awards in 2004 and the Most Successful Actor of the Year Award at the 8th Afife Theater Awards for his performance in the play Tuesday Visits, staged by Tiyatrokare. In the 2006-2007 season, he translated Macedonian playwright Dejan Dukovski’s Gunpowder Keg (with Bilge Emin) and staged it at Istanbul City Theatres.

In December 2006, together with a group of artists from the Istanbul City Theatre, he founded the theater group called Istanbul People’s Theater. He acted and directed this group. The play he wrote, “İhtiyar Balıkçı ve Deniz,” was staged in 2014 as the sixth play of the Istanbul People’s Theatre. Continuing to act in the series, Şahiner became widely known for the characters he portrayed in TV series such as Elveda Rumeli, Avrupa Yakası, Kayıp, İntikam, İçerde, Hayat Yolu’da, Akıncı. He became especially famous for the character of Al Yanak, which he portrayed in the TV series Inside.