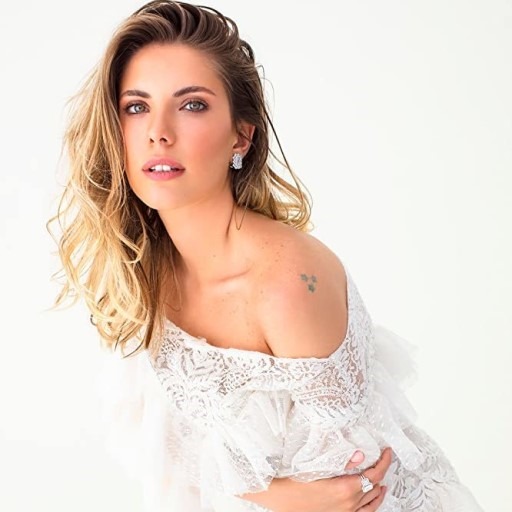 Eda Ece Uzunalioğlu (born 20 June 1990) is a Turkish actress best known for her portrayal of Yıldız Yılmaz in the Turkish drama series Yasak Elma. She attended Şişli Terakki High School and graduated with a degree in psychology from Istanbul Bilgi University. She’s the youngest of three daughters in her family.

After appearing in a minor role in 2004, she was cast in supporting roles until 2012, when she got her first leading role in Show TV’s series Pis Yedili which had more than 100 episodes and started her professional acting career. In 2013, she had her first cinematic lead role experience with Kızım İçin. She then joined the cast of TRT 1’s Beni Böyle Sev and portrayed the character of Zeyno.

She started portraying the character of Yıldız in the TV series Yasak Elma which had more than 100 episodes.