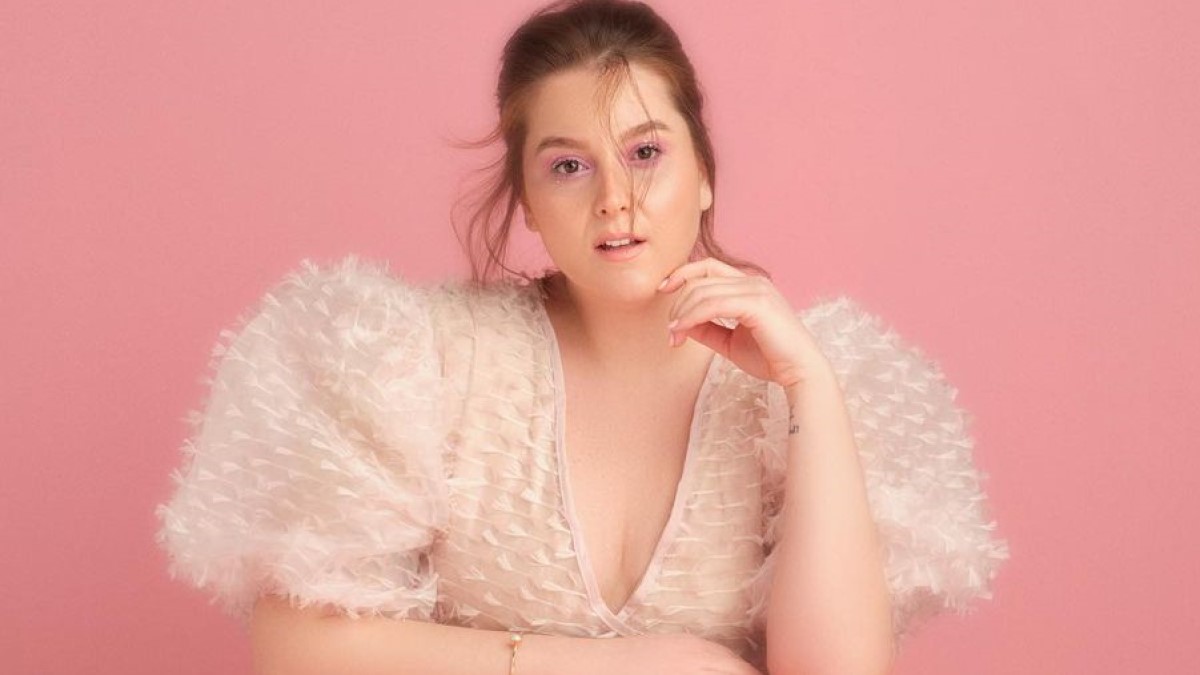 Elçin Afacan (born on January 25, 1991) is a Turkish actress and model, known for playing the role of Melek “Melo” Yücel in the series Love Is in the Air (Sen Çal Kapımı).

Elçin Afacan was born on January 25, 1991, in Istanbul (Turkey), from an early age she showed a penchant for acting. Elçin Afacan after completing her studies at the Mimar Sinan Fine Arts University State Conservatory experienced the thrill of the camera for the first time with her performance in the Görevimiz Komedi competition show, which aired on Fox in 2016. After the competition, she experimented with her first television series playing the character Gülçin in the İçerde series, which aired on Show TV in the same year.