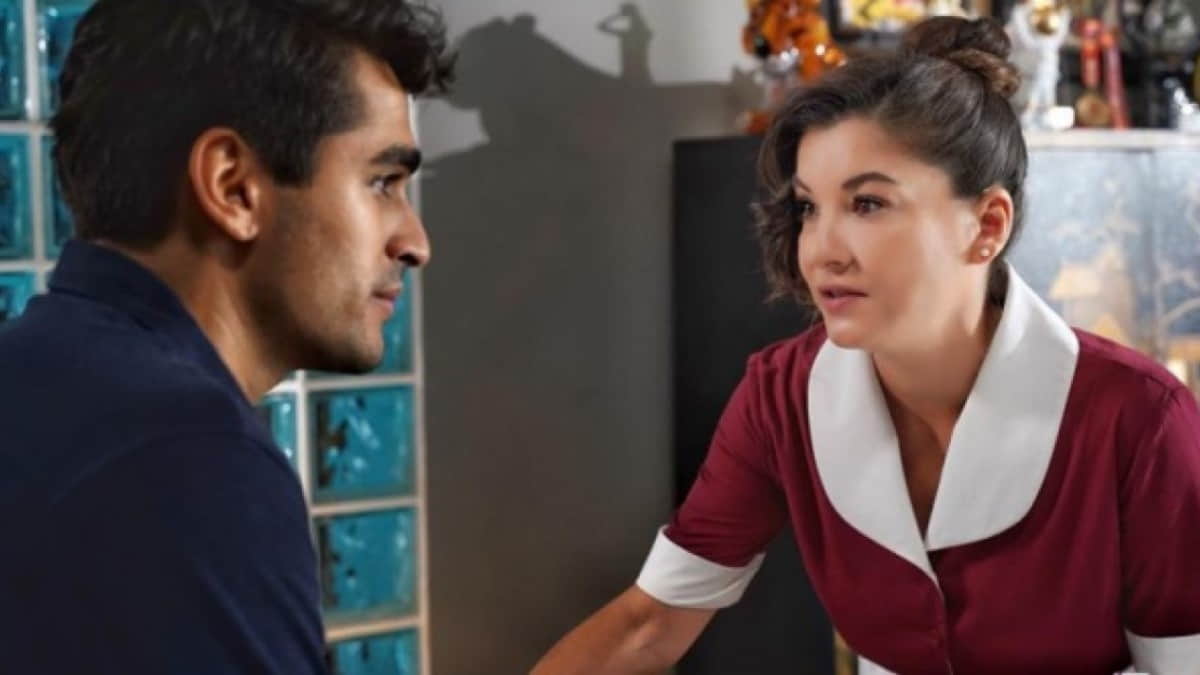 A confession that stunned those who heard from the beloved name of the Yalı Çakını, whose cast includes names such as Afra Saraçoğlu, Mert Ramazan Demir, Çetin Tekindor, Şerif Sezer, İrem Altuğ Gülçin Santırcıoğlu, Emre Altuğ, and Gözde Kansu. Here are the details…

Star TV’s popular series The Yalı Çapkını is on the social media agenda with every episode.

The confession of İrem Altuğ, who had previously appeared in productions such as Ihlamurlar Altında, Vazgeç Gönlüm, Kalp Yarası, and Çukur, created controversy.

İrem Altuğ, who was reflected in the lenses of a venue last year, gave a very interesting answer when asked who the people next to her were.

“I LIVE WITH TWO HUSBANDS”

İrem Altuğ shocked everyone with the answer, “This gentleman is my ex-husband and the other is my new husband, we live together.”