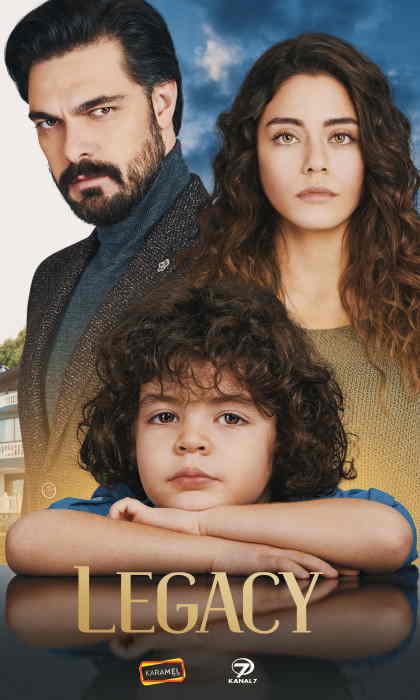 The series tells the story of Yaman, a successful businessman who is incapable of love because of his traumatic childhood. There is only one person that he feels something for, his young nephew Yusuf. When Yusuf’s mother dies unexpectedly, his aunt Seher, a beautiful, courageous young woman, moves into the family mansion to take care of him. Initially clashing with Yaman and his cold and stand-offish behavior, both soon start to develop deep feelings for one another. Yaman begins to open himself up to confront his past which leads him to a very unexpected discovery – the policeman who has been investigating him and his powerful family is actually his half-brother, who he didn’t know existed.