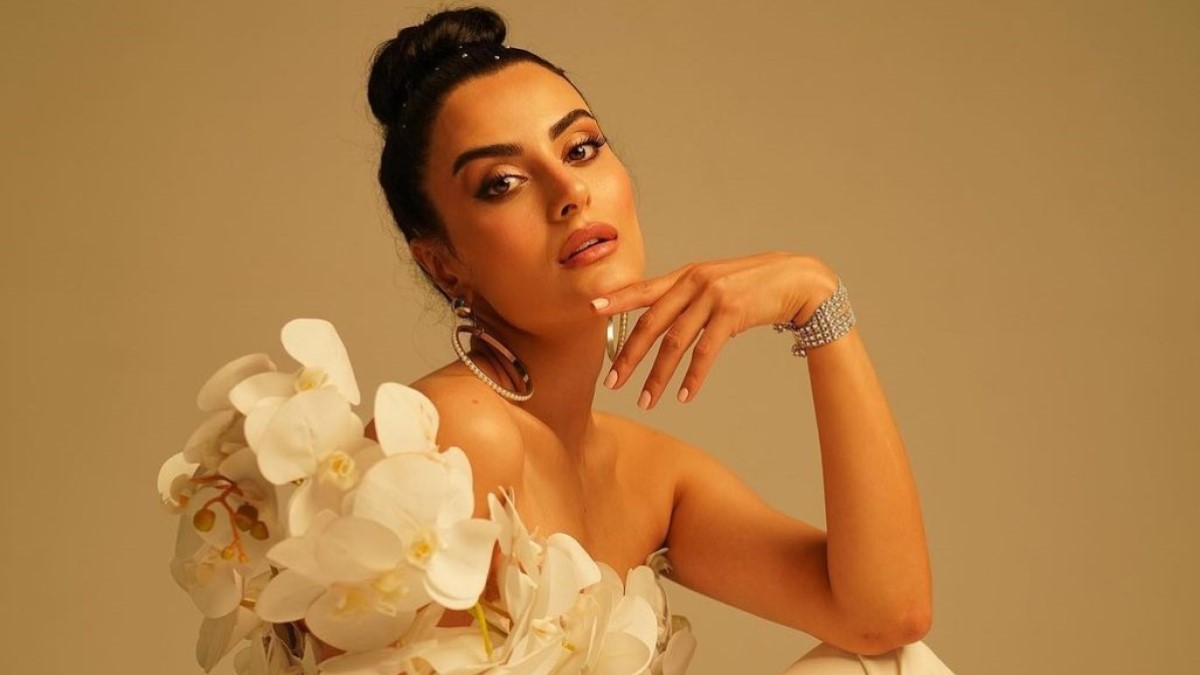 She has done graduation from Haliç University and later, she developed her interest in the field of acting. After stepping into the world of glamour, she then didn’t stop working in showbiz. Emel Dede is known for her extraordinary work and abilities to grab viewers’ attention and also she knows how to fit herself in each role she has played so far. The actress has acted in a variety of Turkish television series and she is known for appearing in Turkish TV series named ‘Kurulus: Osman’ season 2. She is better known for appearing in the Payitaht: Abdulhamid’ which was aired in the year 2018. She is undoubtedly a great and celebrated actress.