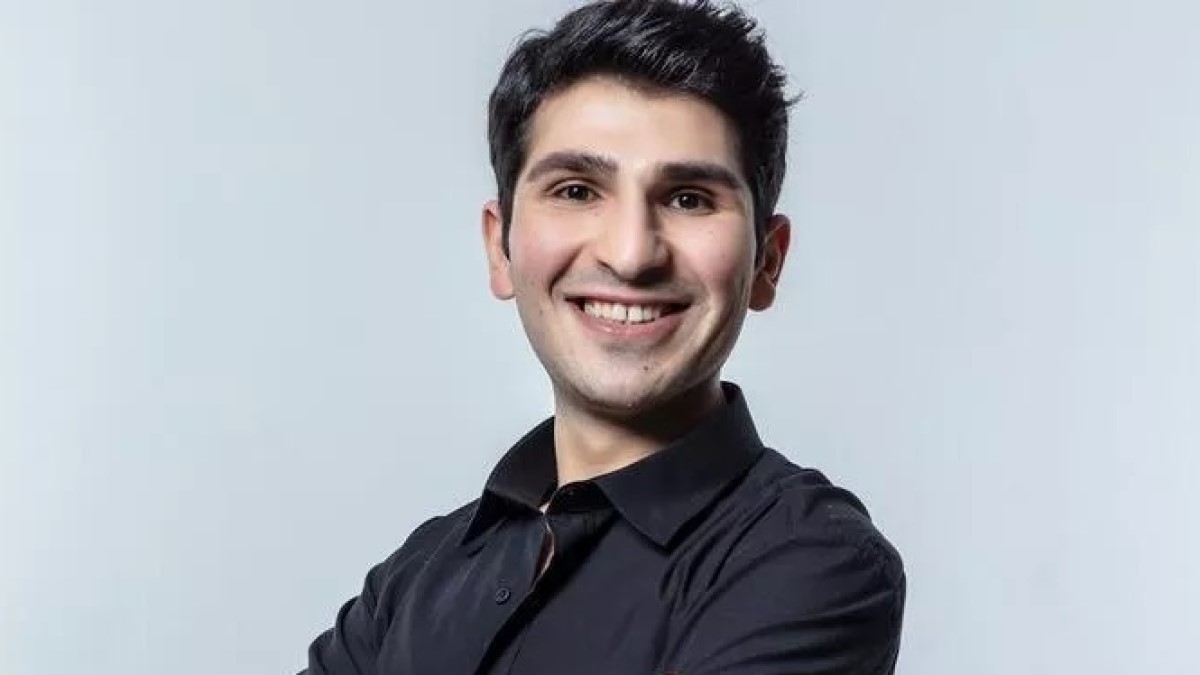 Evliya Aykan was born on 31 August 1992 in Hakkari. Part of his childhood was spent in Hakkari and part in Van. After primary and Secondary School Education, Evliya Aykan studied at Anatolian high school.

Evliya Aykan was born in Hakkari. He acted in several plays at the Van State Theatre and private theatres. In the process, he was prepared for the conservatory. In 2011, he entered the theatre department at Hacettepe University. He then moved to Istanbul, performing in private theaters and also acting in various series and films. In 2017, BKM joined the kitchen family. He still writes sketches and performs in plays.