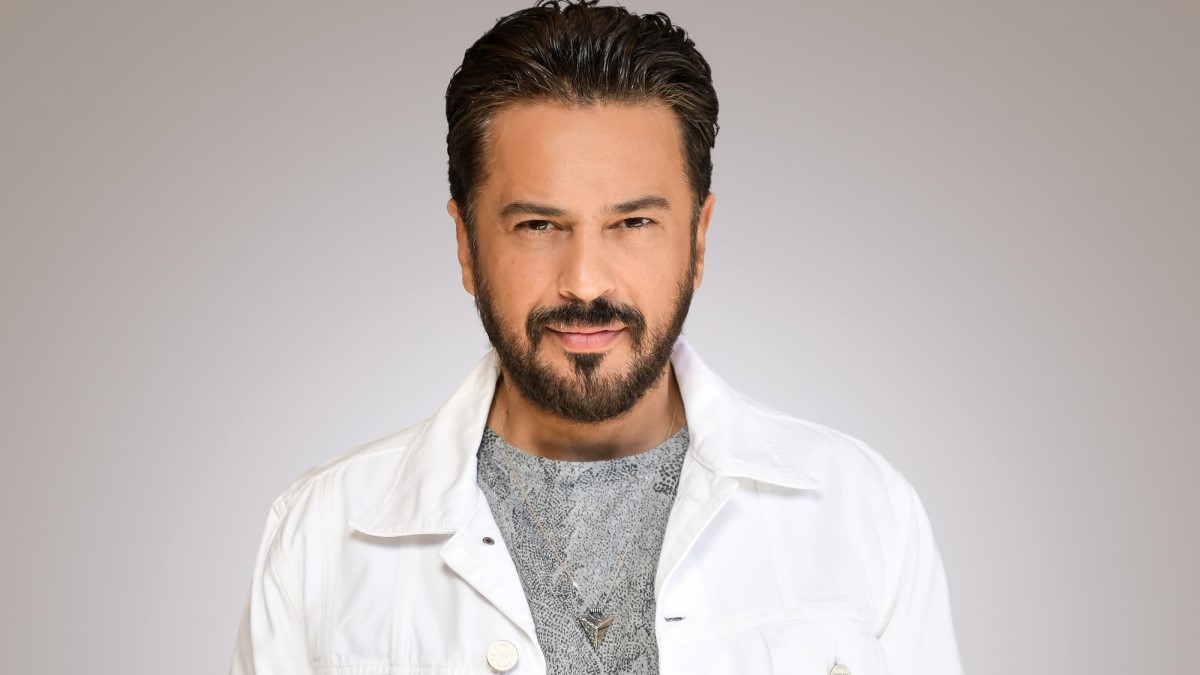 Emre Altug was born in Levent, Beşiktaş, Istanbul as the second son to a housewife mother and dentist father. His family is of Niğde origin. He graduated from the theatre department of Istanbul University State Conservatory. He acted on stage in various plays and sang backing vocals to such established artists like Sezen Aksu, Sertab Erener, Levent Yüksel, and Nilüfer, before his first album, titled İbreti Alem (A Lesson to Everyone) was released on 28 August 1998.

In July 2000 he sang a song called Bir de bana sor (Ask Me, Too) for Melih Kibar ‘s album entitled Yadigar. The song became a huge hit with radio stations. His second album, Sıcak (Hot) was released on 3 March 2003. In the meantime, he appeared in commercials, television films, and feature films, like Kolay Para (Easy Money). His third album, Dudak Dudağa (Lip to Lip) came out in 2004, followed by Sensiz Olmuyor (Won’t Work Without You) a year later.

The song, which the album was named after, became the theme song of a television series that was given the same title (Sensiz Olmuyor) and in which Emre played the leading character. The series was aired on Show TV. On 12 June 2007, he released another album, Kişiye Özel (Personal). Emre Altug was planning to release an English album, for which he traveled to the US and wanted to start working with Mark Feist and Damon Sharpe (who have worked with such artists like Anastacia or Jennifer Lopez and are the producers and co-writers of the charity song Come Together Now), who found Emre’s voice outstanding and started to work on four songs with him.

According to our records, Emre Altug is possibly single.

Emre Altug has been in a relationship with Sanem Çelik.