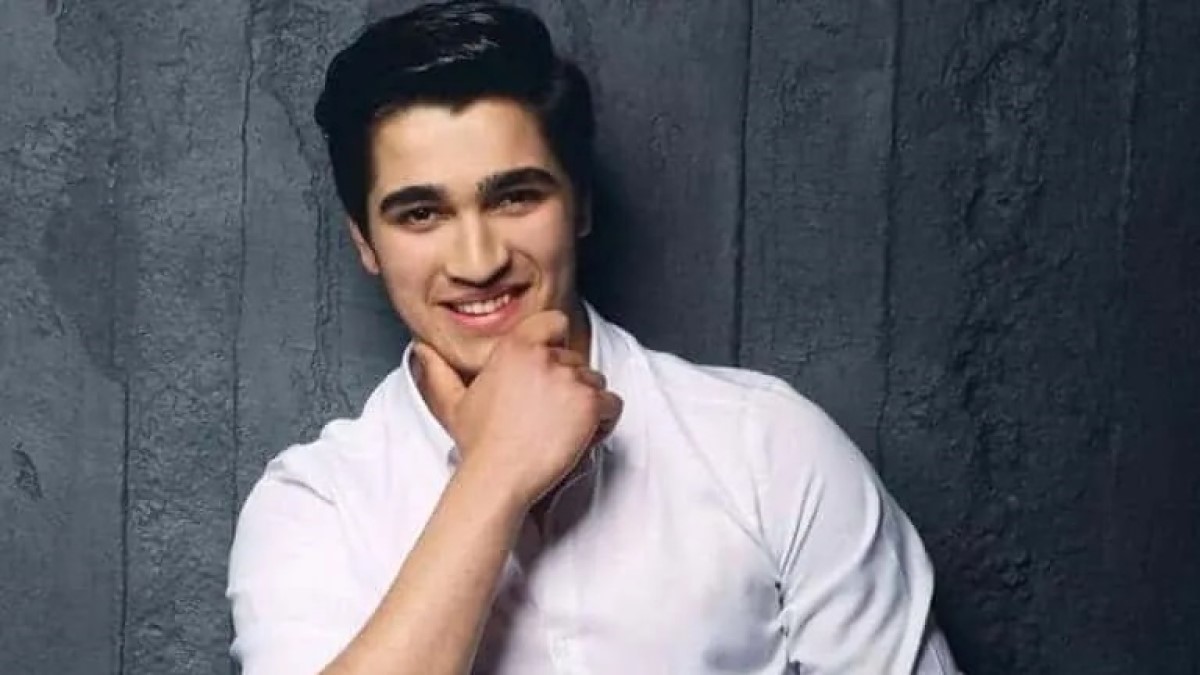 Ramazan Demir was born on 25 November 1998 in Bakırköy, Istanbul. He is a Sagittarius and is originally from Izmit. His childhood was spent in the Bakırköy district of Istanbul. His full name is actually Mert Ramazan Demir.

Ramazan Demir decided to become an actor by signing up to the Sema Bekmez cast agency in order to respond to this interest when many people wanted to see him on the screens. After receiving his acting training, he first appeared in an episode of the series back alleys, a series frequented by many new actors.

He had his first professional acting experience in 2015 with the film “Aşkopat”. After starring in the series Fazilet Hanım ve Kızılar in one episode in 2017, he also appeared as an actress in the film Adak, the last film in the three letters film series, and The Voice of Aşk Var.

In 2020, after auditioning for the Fox TV show teacher, he found a place in the cast of the series and appeared in front of the audience with the character of Fire, one of the main characters of the series. The fact that he is able to continue acting in an important series such as the teacher series is of great importance to his career.

Fatih Aksoy and Koray Kerimoğlu, the producer of the teacher series, considered it almost certain that the young actor would succeed in this role even before the series began. The handsome actor, who also appeared in the miniseries Rise of Empires – Ottoman, has already formed a considerable fanbase.