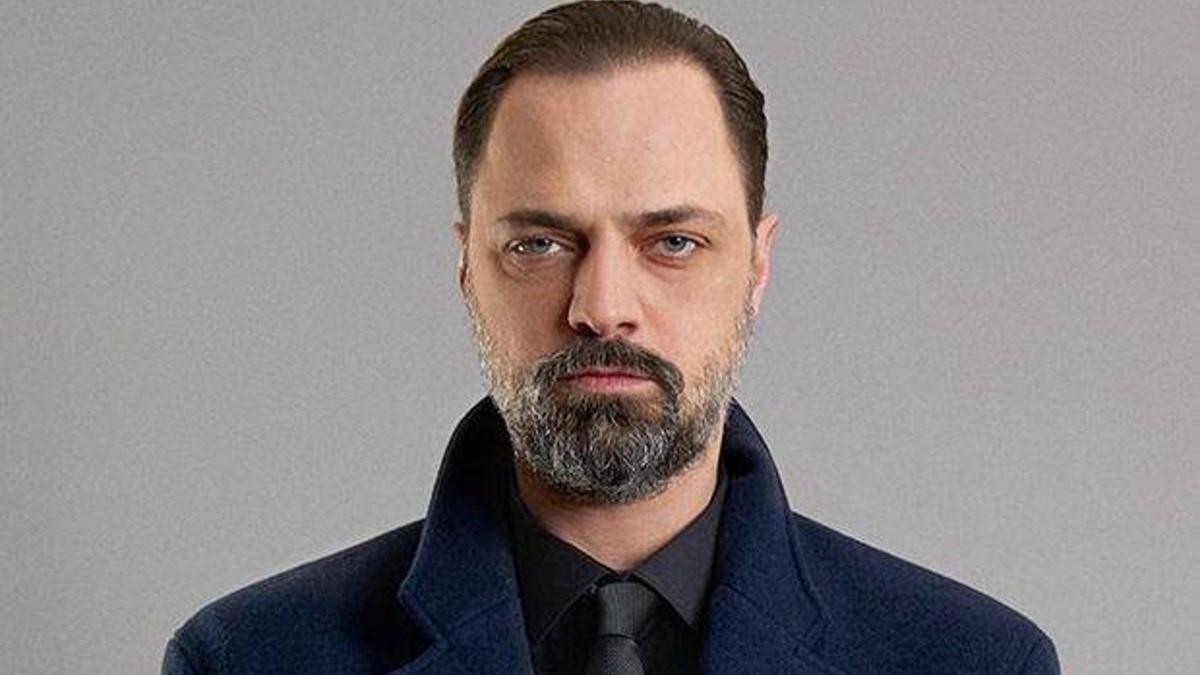 Ertan Saban (born 4 December 1977) is an actor and screenwriter. He has dual Turkish Macedonian citizenship. He was born in Skopje, SR Macedonia, SFR Yugoslavia. He is of Turkish descent. His family is one of the Turk minorities in Balkan. He can speak the Istanbul dialect and Üsküp(Skopje) dialect, which risks getting lost in Turkish. Also, he is multilingual. He can talk to Bulgarian, Bosnian, Macedonian, Serbian, Albanian, Greek, English, and French.

Ertan Saban was born on 4 December 1977. He graduated from the Theater Department of the State Conservatory of Macedonia. For many years, he performed on stage in various plays at the Macedonian Turkish Theater together with his brother, Erman Saban, and Luran Ahmeti.

He is a co-writer and actor of “Limonata”. He was starring in the TV comedy series Mutlu Ol Yeter with Ali Atay in 2015.

Ebru Özkan and Ertan Saban have been married for 6 years since 3rd Jun 2016. The couple have a daughter named Biricik.