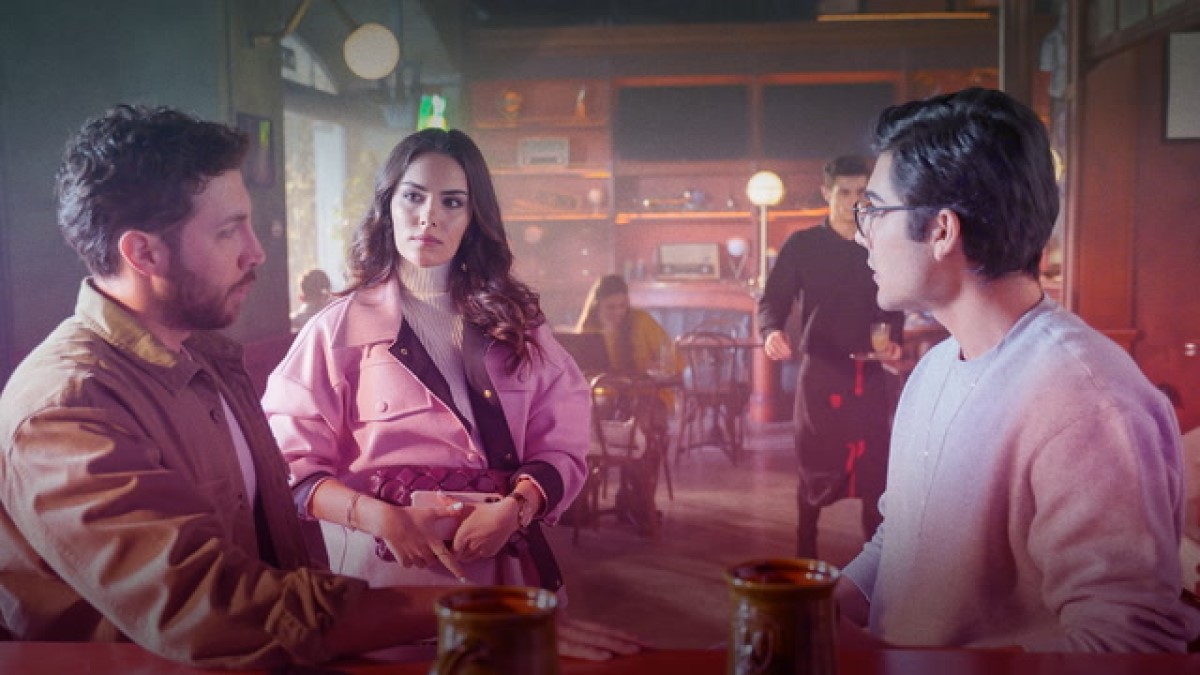 Ex-lovers meet in a cafe after their relationship ends for some reason or ends in disappointment. The cafe is a scene of entirely different events in every episode.

Yiğit Kirazcı (born 17 August 1983) is a Turkish actor. He was born as the son of an accounting manager mother and an outdoor advertising father.

Originally from Burhaniye, Kirazci completed her high school education at Koç High School and her university education in 2005 at Bilgi University, Faculty of Communication, Advertising Department.

Sahra Şaş (born on 15 November 1994) in Istanbul, Turkey. She is original of Kurdish origin. She is also experienced in horse riding and sword use. She has received acting education.

Sahra Şaş (born on 15 November 1994) in Istanbul, Turkey. She is original of Kurdish origin. She is also experienced in horse riding and sword use. She has received acting education.

Devrim Özkan (born 2 September 1998) is a famous Turkish actress. She was born in Mugla Turkey. Devrim’s education is from Mugla Sitki Kocman University where she did her Fine Arts degree with very good grades.

She is a very intelligent and scholarly student in her student’s life. But she wants to become a famous actress and at a young age, she joined the film and drama industry.

Buse Meral (born on July 25, 1999; in Istanbul) is a Turkish television and film actress. She is a beautiful Turkish actress who has appeared in more than one character and won the admiration of viewers.

She became one of the distinguished characters in many works, including the series “The Epic”, which played the character “Akiz”. She studied Technical and Vocational in Anatolia in high school.

Ahmet Melih Yılmaz was born in Ankara on April 30, 1989. The player was named Melih by his mother and Ahmet by his father. His childhood was spent in Ankara, Xinjiang.

He graduated from Ankara University Faculty of language history and Geography, Department of theatre. Yilmaz, who has experience in the field of theater, managed to attract attention with his performance thanks to a play directed by Erdal Beşikçioğlu called “The Tale of Woyzeck”.