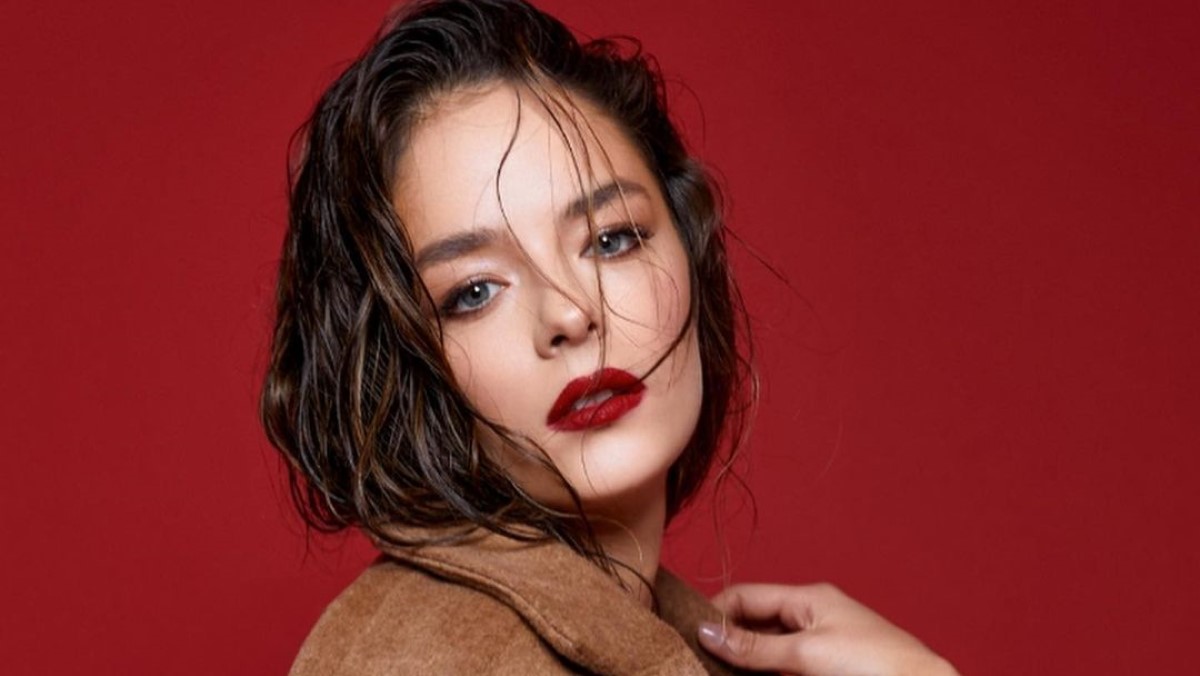 Buse Meral (born on July 25, 1999; in Istanbul) is a Turkish television and film actress. She is a beautiful Turkish actress who has appeared in more than one character and won the admiration of viewers.

She was born in Istanbul in 1999. She became one of the distinguished characters in many works, including the series “The Epic”, which played the character “Akiz”. She studied Technical and Vocational in Anatolia in high school. She then completed her university studies at the Mujdat MG Art Center where she studied theater. After graduating, she began working as an actress through the role of “Daria” in the Turkish drama series “Samakah of the Aegean Sea”.

According to our records, Buse Tektas is possibly single & has not been previously engaged.